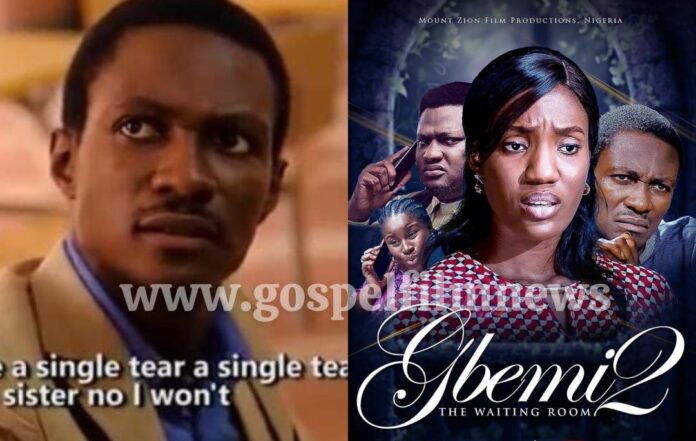 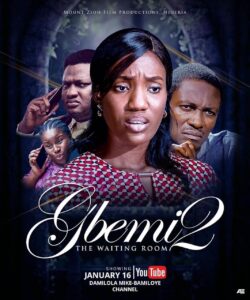 Gospel Film News gathered that Damilola Mike-Bamiloye on his official social media platform revealed that the Gbemi 2 will be released on Sunday, 16th of January, 2022 on his YouTube Channel.