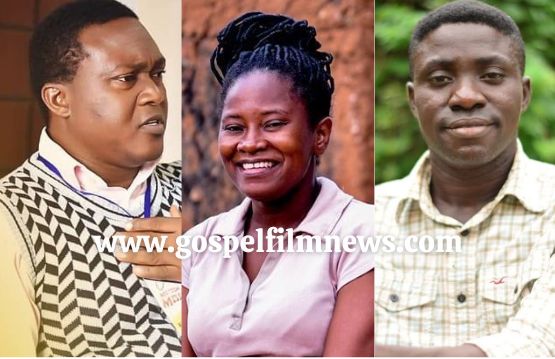 A film makeup artist is someone who apply makeup designs on actors on a movie set.

Gone are the days in the gospel film industry where anybody in possession of white chalk on a movie set is called a makeup artist. This narrative has changed with the advent of professional makeup artist who have travelled far and wide to learn the art of makeup artistry.

Gospel Film News acknowledges the fact that there are hundreds of makeup artist in the Nigerian Gospel Film Industry, but this list comprises of professional makeup artists you find on the movie set of 5 out of every 10 gospel film locations. This includes: 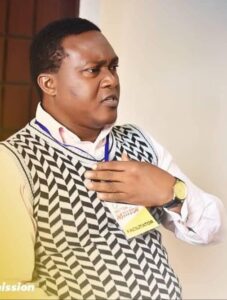 Abayomi Ojo is the C.E.O. of Abjay Special Effect, He is proficient makeup artist that has paid his dues in the art of makeup artistry. A lecturer of Theatre Arts at Adekunle Ajasin University, Akungba, Ondo State. 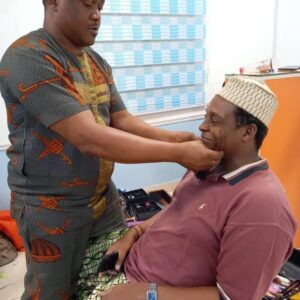 Abayomi Ojo has worked on the set of many award winning gospel films such as: 1 in 50,000, Agony of Christ, Melita, etc. Abayomi Ojo had his first and second degree from University of Lagos and currently doing his Doctoral Degree at Federal University of Oye, Ekiti. 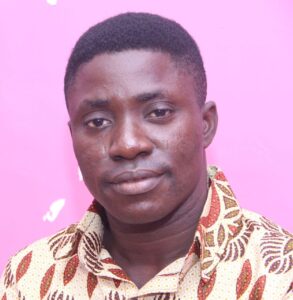 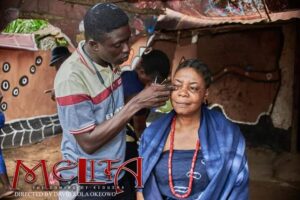 Adenike Owah is the Director of Beautiful Feet Global Concert.

She is an award winning makeup artist and wife of the international Production Manager, Evangelist Tunde Owah.

Nike Owah won as the Best Make Up Artist at Gospel Film Festival, 2019. She won the award via a film entitled ‘Akobi Laaroye.’ 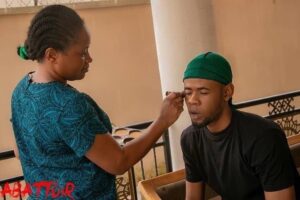 She has contributed her wealth of knowledge in makeup artistry to movies like Akobi Laaroye, Eni T’a a ran, Abejoye, Abattoir, Shackles, etc. 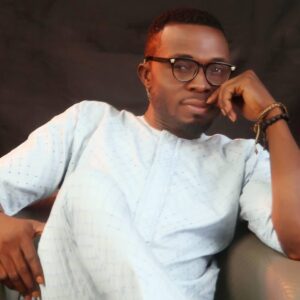 Adebayo Yusuf popularly known as Bayo Effect is a make up guru who has done professional makeup for a number of gospel films in Nigeria. 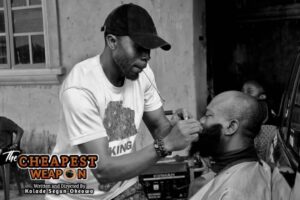 He has added his Midas touch to movies like ‘The Cheapest Weapon,’ ‘Him, Her & I,’ ‘Reset,’ ‘Godly Bastard,’ etc. He is an undergraduate at the prestigious National Open University, Nigeria. 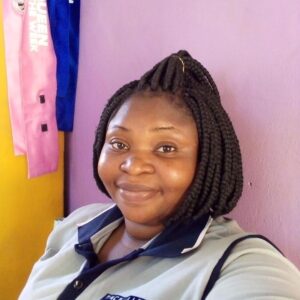 Caroline Oyejide, the C.E.O. of Caro Beauty & Effect. She hold a master degree in Education from Lagos State University.

She is one of the most sought after makeup artist in the gospel film industry. 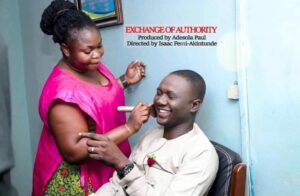 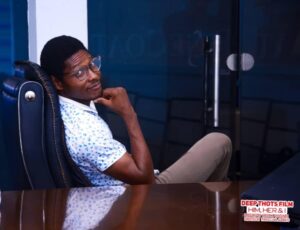 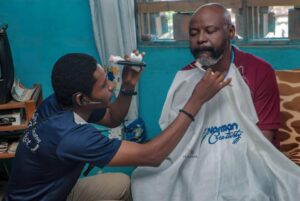 He has done makeup in movies like; ‘Super Deliverance,’ ‘The Map,’ ‘Love Prison,’ ‘Mary’s Option,’ etc. Dare Norman is an SSCE holder after which he diverted into various professional courses in film making. 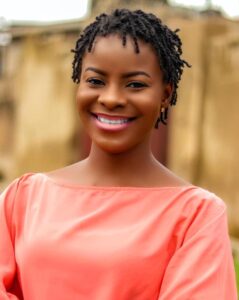 Remilekun Mosiko is one of the top notch makeup artists in the gospel film industry. She attended Mount Zion Institute of Christian Drama. 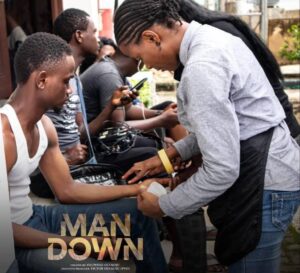 She has added her makeup signature to movies like; ‘Man Down,’ ‘Quell,’ ‘The Secret Code,’ ‘Life on a Line Strand,’ ‘Oro Isiti,’ etc. 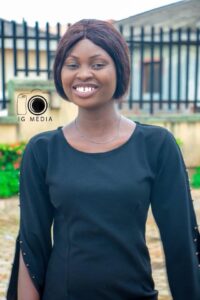 Adedayo Adekunle is a fast rising makeup artist who has learnt under the best hands in the gospel film industry. 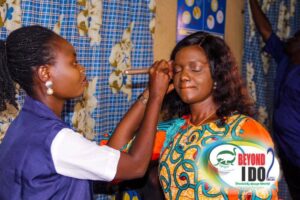 She has worked as Makeup Artist in movies like; ‘Eda,’ ‘Enu Ise,’ ‘Checkmate,’ ‘In Love With A Prostitute,’ etc. 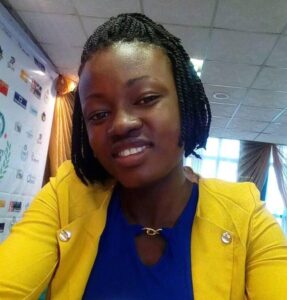 Fadekemi Obideyi is a makeup artist with a professional touch. She attended Proclaimer Film Institute where she learnt Makeup Artistry. 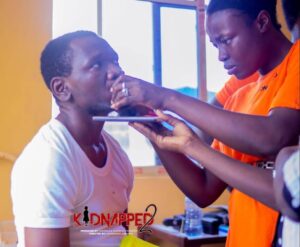 She has worked in movie projects like; ‘Kidnapped,’ ‘Unspotted,’ ‘Mastercard,’ etc. She holds National Diploma in Computer Science from Gateway Polytechnic, Ogun State. 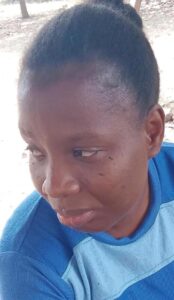 Grace Emiola is an excellent makeup artist in the gospel film industry. 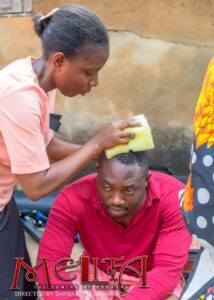 The easygoing lady who trained under makeup guru, Paul Eniola Aremu, has gone ahead to touch many movie productions with her magic fingers, such as: ‘Dukia,’ ‘The Tailor,’ ‘Campus on Fire,’ ‘Pepe GIGA,’ etc.

“I Thank God For Giving You To Me As Father,” Damilola...

ANCEDRAM to complete national secretariat building, call on members to be...