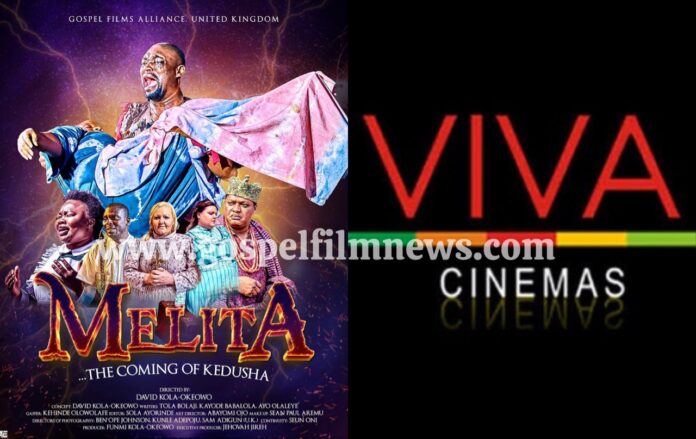 The Venues for the Premiere of the long awaited movie, “Melita” produced by Gospel Film Alliance , UK has been unveiled.

Recall that your No. 1 source of information in Gospel Film Industry, Gospel Film News reported last month that the movie will be premiered in Lagos, Ibadan and Ilorin.

Gospel Film News can authoritatively tell you the venues of the Movie Premiere. According to a Statement signed by the Gospel Film Alliance President, Reverend David Kola Okeowo, The venue of the premiere of the movie ‘MELITA’ are as follows: 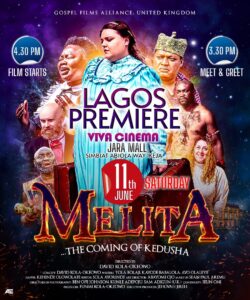 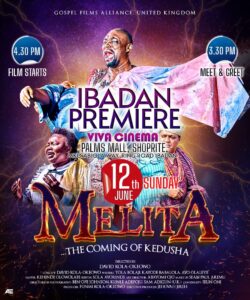 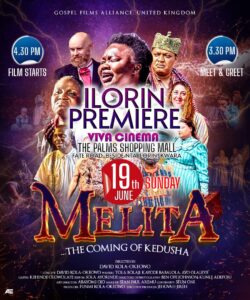