From year to year, God keeps manifesting in new ways through the ministrations of The Ranch, the Drama Unit of The Vineyard Assembly, Inc., Ibadan.

Gospel Film News gathered that this year’s stage play mixed with screened shots, is titled ‘A King for the Throne’ which is the story of a village, Omitoro. A purely traditional/cultural drama written by Ayodeji Olaleye and directed by Israel Akinlawon, stage/set design by Johnson Babatola, featured Drumsvoice of Jesus who ministered in the drama alongside the Ranch. 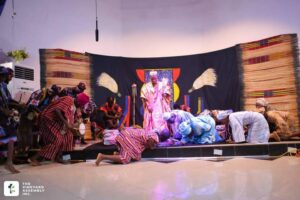 The stage play took place on Sunday, 24th October, 2021 at The Vineyard Assembly Incorporated, TVA, Ibadan, Nigeria. Omitoro is a village without a King. 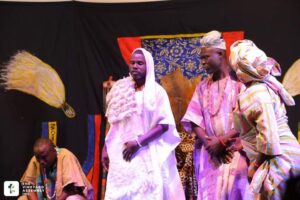 A King for the Throne, is an award winning stage play which takes audience through a roller coaster of emotions. 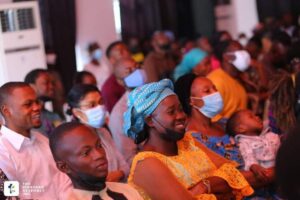 This ministration, according to the drama coordinator, Omobolanle Adedoyin sheds more light on the need to hear God correctly without agitation but through patience, confessing positive words no matter the situation and the boldness to say the truth no matter what. Even when we are sunk deep into the pits of mistakes, God can still illuminate our paths to the light. She stressed that: “Never give up, because God is always on The Throne.”

The Ranch has also staged plays such as Afopinna, Feats and produced Ojo’ M baku, NEEMA amongst others. 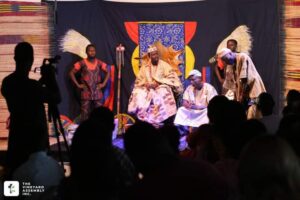 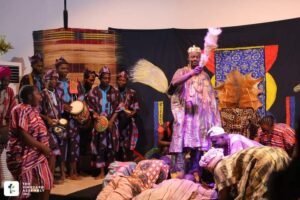 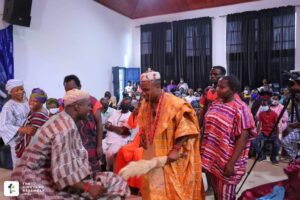 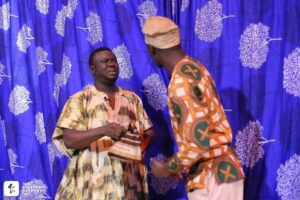 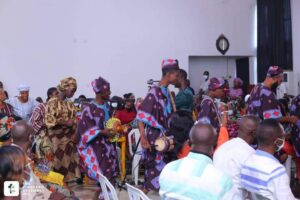 SMH, Victor Olukoju, others pen down tribute for Omolara Ayoola on...