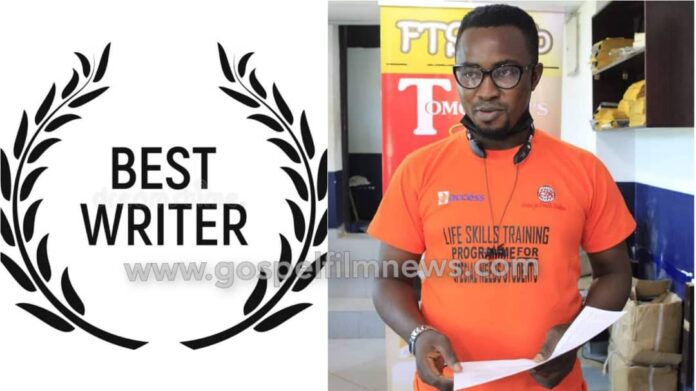 Gospel Movie Director and Playwright, Pastor Dayo David has added another feather to his cap as he emerged the best playwright in Nigeria.

Dayo David had earlier cried out to the drama association to keep him in prayers and that he is about to make history in his writing career.

Gospel Film News gathered that the Ikorodu Development Association, IKODASS organized playwright literally competition for writers all over the world, David wrote his own book and submitted but after many months of rigorous screening by the strict judges, Dayo David who is a member of Ikorodu ANCEDRAM was announced the winner on Saturday at final Ikorodu Oga day in Ikorodu.

Dayo David was seen jubilating with his students after the pronouncement as the winner by Ayangburen of Ikorodu and also had a one-on-one discussion with Honorable Rotimi Erogbogbo who happened to be the chairman of IKODASS.

He won by submitting his book entitled ‘OWANBE IN MY TOWN. He told Gospel Film News correspondent that he didn’t hide Jesus in the play despite that it’s a secular playwright literary competition, yet he won as number one.

The play according to him addresses the party issues among Ikorodu indigenes, the lead character is a Christian whose actions in the play are guided by his Christian values, scriptures were quoted as adages or proverbs, noting that awesome God of creativity really helped him. 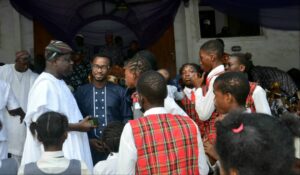 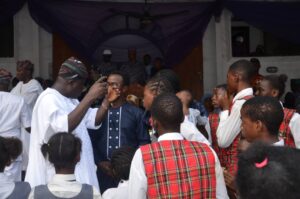 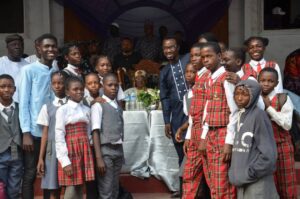 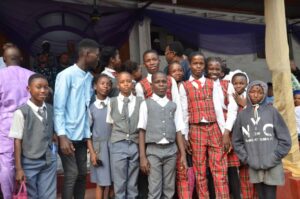 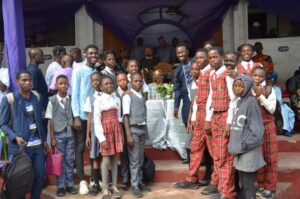 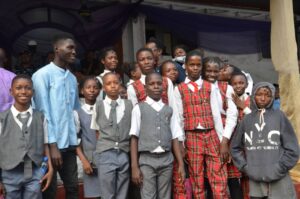 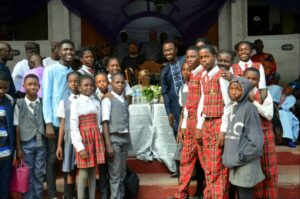 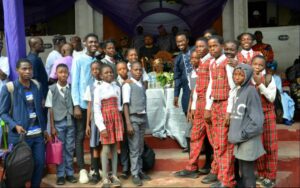 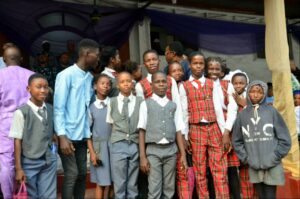 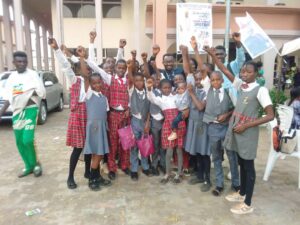