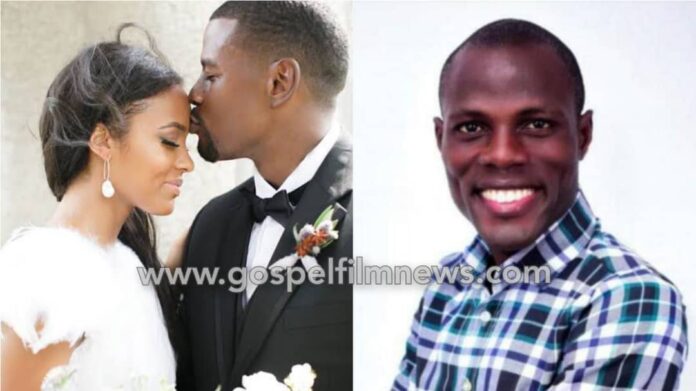 Gospel Film News Broadcaster, Moses Adio has said that marriages don’t fail only because people marry wrongly. He added that it’s important to marry the right person, but it’s more important to Live right with whoever you marry .

He further noted that marriage don’t fail only because people marry wrongly, but also because many people nurture the fantasy that a right spouse would magically make marriage a success, saying It’s a lie.

Gospel Movies Released In The Month Of September 2021

Movie Review: “Give It To Me” Produced By Calvary Drama Ministry

Lagos, Ibadan To Play Host To Premiere of ‘MELITA’ This Weekend