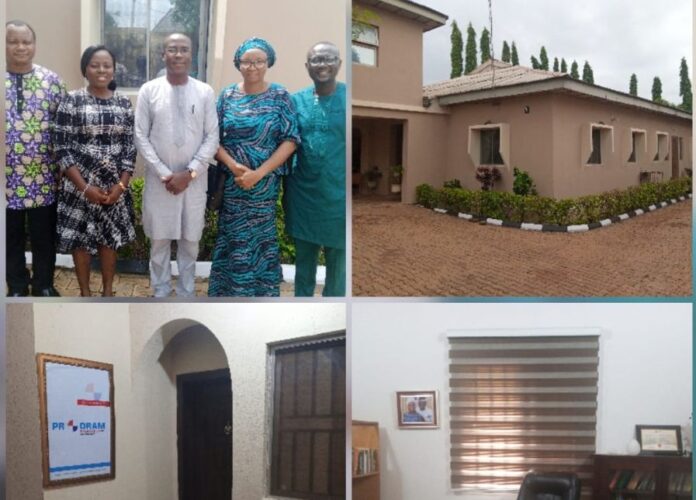 By Mayowa Samuel
A Drama and Film ministry, PRODRAM International has dedicated her newly acquired office in Kwara State.
The new office is situated at Gate 7, Peace Street, Off Awolowo Road, Tanke Ilorin, Kwara State.
Adegboyega added that, “the ministry had been in existence for 25 years and have never known a better yesterday.”
Adegboyega and his wife Evangelist Olabimpe led the guests round the building , explaining different uses of each room and prayers were said.
In the studio which is part of the new office a brief interview was granted the mentor and father in ministry, Evang. Shola Mike Agboola.
While appraising and encouraging the ministry Agboola said, “ despise not the days of little beginning, where God is taking you is far more bigger than this new leap.” He prayed for the ministry and the members.
Evangelist Mike admonished in his charge that, “drama minister should go about their father’s business without fear or favour.”
Songs of worship and prayers were said to appreciate God for the favour done to the ministry.
Also at the occasion were Pastor Yemi Adeeko, Prof. Mrs Feyi Adepoju, Evang Gbayike Agboola among others. 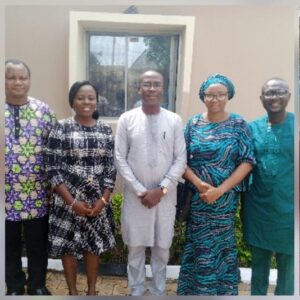 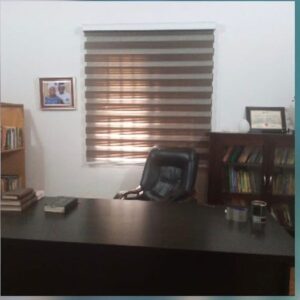 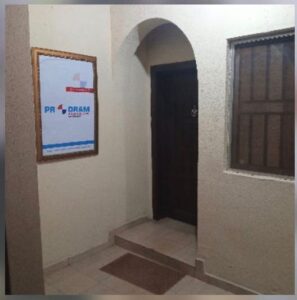 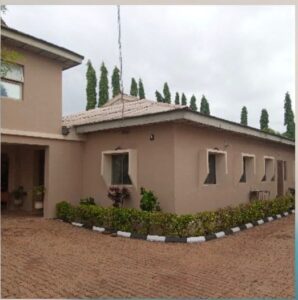 Shola Mike Agboola to minister in Abuja this week