Adamawa-based Filmmaker and Producer of the popular movie ‘Kwaramba’ is set to release a short film titled ‘Christmas Gift part 2’. 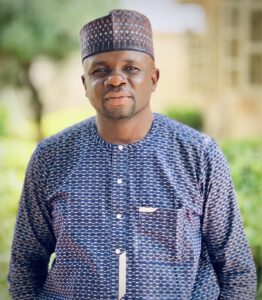 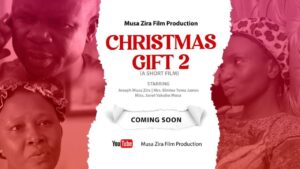 Gospel Film News gathered that the Part 1 of Christmas Gift was released about 3 years ago.