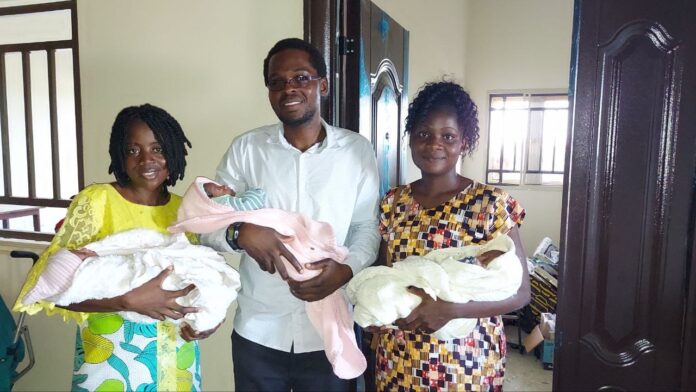 The Vision Drama Missions Outreach International on 1st of October held Independence Day Outreach where it rescues triplet from being killed in Nassarawa State. Killing of triplet, twins and albino is still rampant among the Bassa tribe in FCT Abuja and Nassarawa.

For the Bassa, it’s a tradition which they so cherish. They generally believe that any set of twins or triplet and Albinos or disabled children are possed by a demon, will be controlled by the devil and such should not live among human beings.

In a chat with Gospel Film News, the president of Vision Drama Missions Outreach International, Felix Bankole disclosed that they visited orphanage for their annual Independence Day Outreach.

He further revealed that they campaigned against the Killing of twins, triplets and Albinos in FCT Abuja. He added that they saw triplets that are two weeks old who were to be killed but rescued by Missionaries.

Bankole who’s also a filmmaker noted that at the orphanage, they taught them bead making, Shoe making, Art works, Gele, and Tailoring. According to him, the missions donated food Items to over 60 New Polo tops, Toiletries, Drawing materials etc. 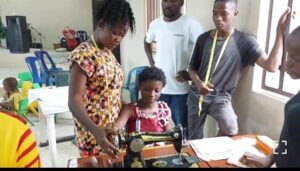 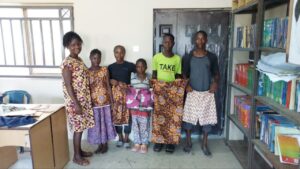 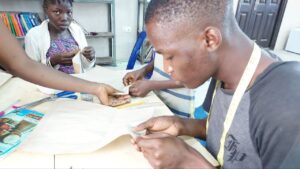 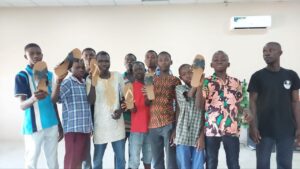 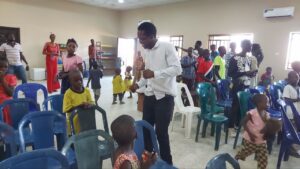 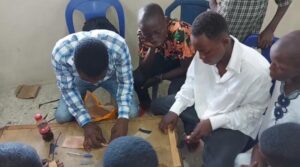 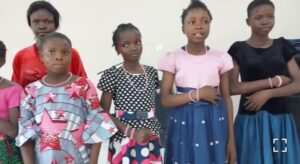 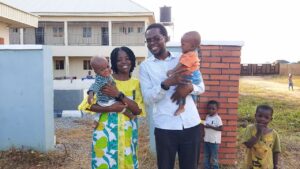 I Strongly Believe God is Interested in Nigeria Politics But…- Mike...