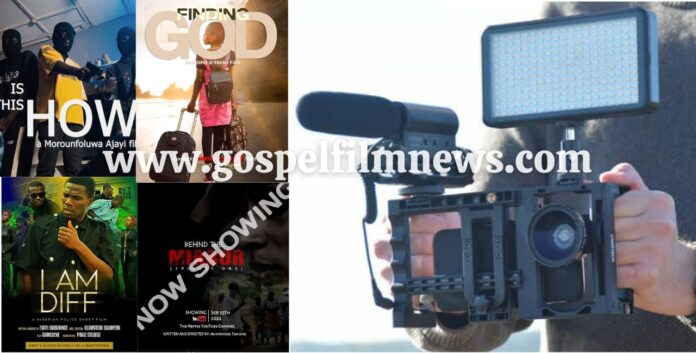 Creativity according to Mary Lou Cook, is inventing, experimenting, growing, taking risks, breaking rules, making mistakes, and having fun. This explains the rate at which Smartphone Filmmaking is is rising among gospel filmmakers in Nigeria.

As technology advanced day by day God also empowered his children with creative minds to do amazing things including movies and inspiring content on their smartphones.

Gospel Film News therefore bring you ten Gospel Movies that was successfully shot on a Smartphone. 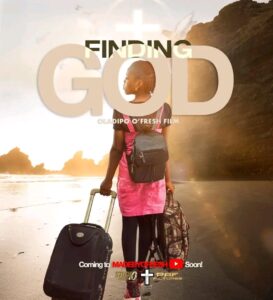 It’s a short film that speaks audibly about a young girl who seek all her ways to see the Creator. It was gathered that FINDING GOD was shot entirely on a iPhone, in Western part of Nigeria, Ondo state, the sound design, Cinematography and Lighting made with this film standout, it’s all available on YouTube.
Directed and Produced by Oladipo O’fresh. Below is link to the movie.

It was directed by John Oguntuase and shot completely on Smartphone by Abiola Babatola Nattytunes. The film speaks about whatever God has placed in hands, the editing and storyline was perfect, this movie is also available on YouTube.
Produced by MZI Alumni students. Below is link to see JOB: 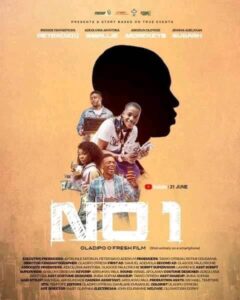 A feature length film that speaks about fraud and other things. It was shot completely on iPhone 11, many Nigerians keep doubting if it was a Smartphone. NO 1 was Fimmed and Directed by Oladipo O’fresh one of the most respected Nigerian smartphone film makers. The movie is available on YouTube via this link: 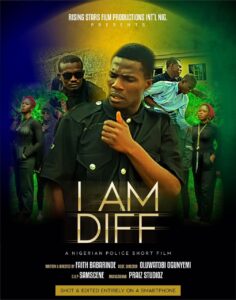 The movie centerlised on the Nigerian Police Force and it was shot and edited entirely on a Smartphone. I AM DIFF is a new approach to the gospel movie industry, it’s very much available on YouTube.
Produced by Rising Stars Drama Group and Directed by Faith Babarinde. Click on the link below to watch: 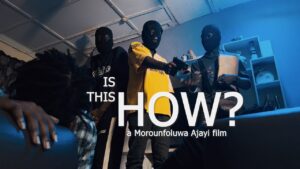 A film by Morofoluwa Ajayi a teenage girl who choose smartphone film making, goes all the way to shoot a fantastic story on revenge, a very interesting film, still streaming on YouTube.
Produced and directed by Morofoluwa Ajayi. Enjoy the movie below:

Ayomide Adeyemo really did a good job on her iPhone by telling us a voice-over story of how teenagers should behave, the film is so captivating and inspiring, much available on YouTube.
Produced and directed by Adeyemo Ayomide.

It was Shot and Edited by Evangelist Korede John Lateef of Promage Studios in Port Harcourt and Directed by
Chinwendu Chiazor. All scenes was filmed on iPhone x, and available on YouTube via this link:

An outstanding short film shot on Android itel P30 Directed by
Emmanuel Iyanu.
A story about a young man who was distressed due to his younger sister’s ailment and he confided in his friend who promised to help but ended up killing the girl. It’s available on YouTube. 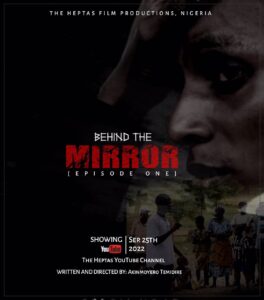 A sequel which was shot on the lastest Samsung by Akinmoyero Temidire in Ondo state. The movie is outstanding through One man Drama strategy which was included, also available on YouTube. Click the link below: 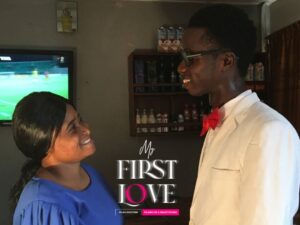 One of the Nigerian Gospel love movie shot entirely on an iPhone 6 and also finalize through the post-production on a smartphone as well, it’s available on YouTube,
Produced by the Rising Stars Drama Group and Directed by Faith Babarinde. Enjoy the movie below:

Why you should join, remain in ANCEDRAM