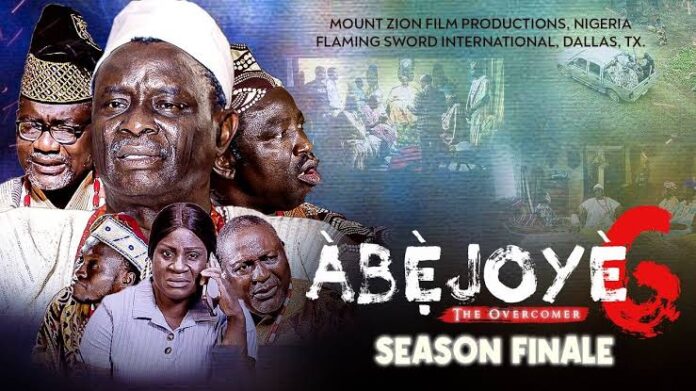 Every social media platform would either be exploited for excitement or expansion; we are either on the right or the wrong side of things. Social media would mean marketing and sales to the businessman and it would be a way for the content producers to communicate with the rest of the world without incurring any fees. Wireless communication is here to stay, and they can serve our purposes in whatever way we see fit.

Christians are aware that the new dispensation began with Jesus’ death and involved men and women living as brand-new creations that embodied the Holy Spirit; living each day as if they were a parallel Jesus here on earth. Religious settings were impacted by the covid19 epidemic and lockdown; many could not worship as they formerly did, drawing crowds and organizing events that engaged tens of thousands of people at once. Long-established televangelists like Billy Graham and Benny Hinn had pioneered the impact long-distance preaching could have on individuals, if it were truly sincere. Many people hear about preachers and listen to their sermons without ever physically attending their congregations or conferences. 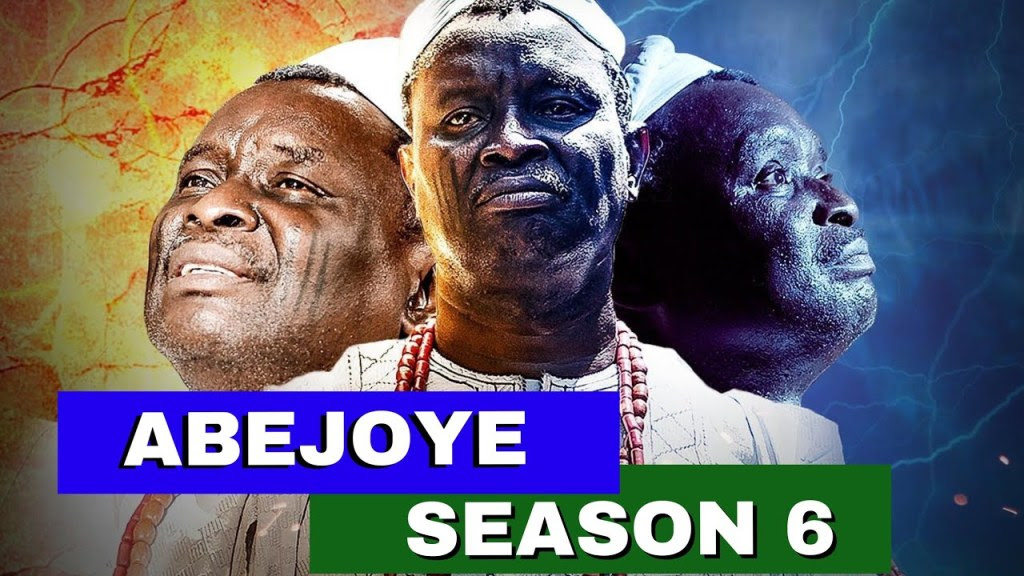 Many well-known films about kidnappings (Taken), snipers (Phone Boot), and blackmail (Swindler) have had viewers engaged and sparked conversations despite failing to inspire a revolution in the audience. The information which viewers had discarded from those films without much attention turned into fantasies that seldom sticks or make an impact especially since they were unable to learn anything or understand the core message of the film. Gospel Film News.

Without the presence of the writer or producer, movies like The Passion of the Christ moved men to tears and prompted repentance. The writer and executive producer of the television series Abejoye, Evangelist Mike Bamiloye, has also succeeded in creating a mental image in the minds of cinematic evangelicals who could later arise to depict what has been witnessed in Abejoye.

The characters’ lives are altered by their frequent connection, shows how anyone could make use of the wireless technology to affect change based on repentance. Without saying a word, Abejoye, who had visited his son in America before returning to Ajibogun, Nigeria, had become a dread to the man vying to succeed him as the kingmaker. The man in question who was gunning to take Abejoye off the scene to become the chief King Maker; tried to do without a presence in Ajibogun town. Men used wireless conversations to carry out their schemes to harm Abejoye and those who had agreed to join Christ but all to no avail. Gospel Film News.

In the past, town criers served as the wireless information carriers, but even the isolated village of Ajibogun has access to communication tools thanks to the author’s depiction of his characters as having phones with less software applications. Abejoye on one hand, had a minuscule sophisticated phone, while his son and the other individuals who are younger than him had buzzers from which they could receive pictures and take a glance into one another’s private lives.

Evangelist Mike Bamiloye; through Abejoye depicts that families can come to an agreement over a buzzer, according to the imaginative evangelist Mike Bamiloye. Parents can stand in the gap in prayer and continue to counsel their children despite the distance (Abejoye and son), couples can mend their relationship after a major outburst (Dedun and husband), and in-laws can have an impact on one another (Abejoye and Daugter in-law)- these scenes which were crucial to the story of Abejoye, depicts that a fellow can influence change despite being miles away in Ajibogun.

Evangelism as we come to realize is no more limited to the street or a Youtube sermon; it is also more than a tract share and screams from a megaphone. True evangelism brings a man to repentance and Abejoye is a fine depiction that the wireless technology is capable of considerably more than it now does. Gospel Film News.

What more should one expect from this creative writer (Evangelist Mike Bamiloye) who constantly recreates and merges the older to the younger generation?

“IF WITCHES WERE HORSES” Episode 4 by Kolade Segun-Okeowo (KSO)

Living as salt and light believers by Mike Bamiloy