The Year 2021 has been with many ups and downs, successes have been witnessed, likewise some loss of some drama ministers but the bible admonishes Christians in I Thessalonians 4:13 “But I would not have you to be ignorant, brethren, concerning them which are asleep, that ye sorrow not, even as others which have no hope.”

Feyi Eunice Jerry-Oluwagbemi was a committed member of Mount Zion Faith Ministries and wife of Evangelist Jerry Oluwagbemi, a devoted member of the same ministry. She served faithfully in the welfare department of the ministry while alive. 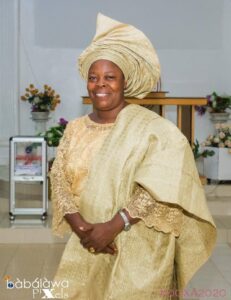 He died on Tuesday 23rd of March, 2021, the night before his birthday in Kaduna where he went for Drama Mission Trip, Gospel Film News had reported. 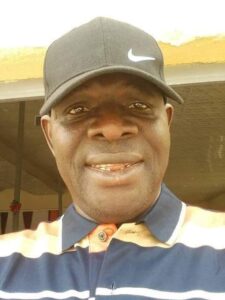 Evang. Blessing Adeoluwa demonstrated the fact that he was a soldier of the cross. He risked his life to save the lost irrespective of the situation and circumstances in the country. He never allowed distance to stop him from fulfilling his God-given mandate to save the lost.

Olusola Adeboye, a drama evangelist and lines director passed on Sunday 26th of September, 2021 after a brief illness.

Until his death, the Osun-based Drama Evangelist was a secondary school teacher and a graduate of University of Ibadan. 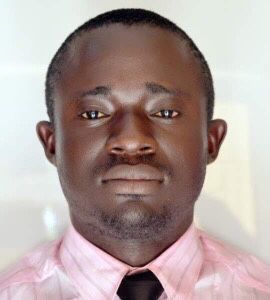 His remains was committed to mother earth on Thursday, 30th September, 2021 in Ibadan, Oyo State. 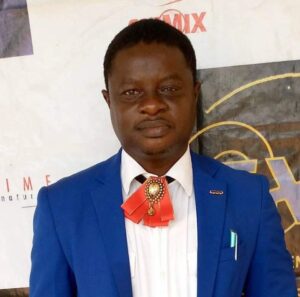 Ore died on Thursday, October 28th 2021 as a result of High/Low Blood Pressure and was buried on Saturday, November 6th, 2021. 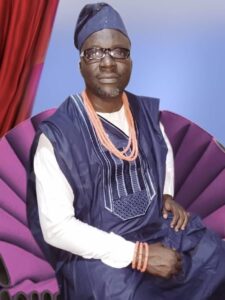 Gospel Film News learnt that the easygoing drama minister died after battling with injuries sustained from a motor accident.