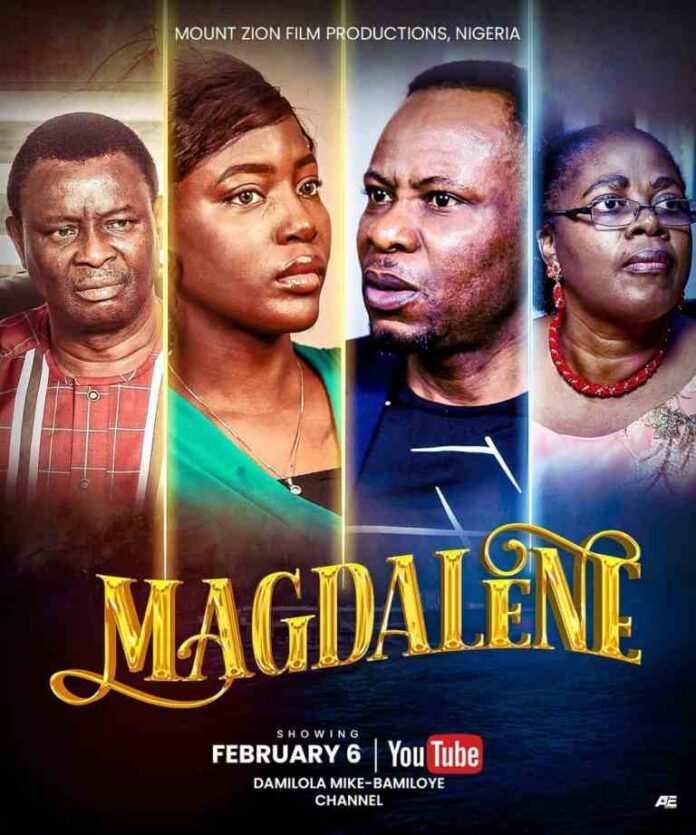 Hey folks! You’re welcome to the review of Magdalene, directed by Evangelist Mike Bamiloye. It tells the story of Edward and Magdalene, whose marriage seems to have been built on the faulty foundation of deceit on her part.

After a rather slow and long first act, Magdalene picks up pace when the door to the couple’s home opens. The fact is that Edward is flat out disappointed; he’s completely disillusioned that everything he thought he knew about his wife has gone out the window in the first month of his marriage, so much that he does the unthinkable by physically abusing her. However, after a counselling session almost crippled by an avalanche of insults traded between the couple, Edward displays remarkable patience and gentleness to communicate with his wife. This breaks the wall of ice between them and gives her the platform to open up on any other dirty secret she might have. 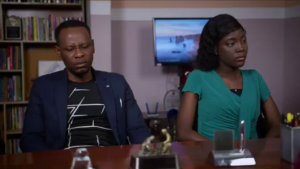 Magdalene emphasizes the importance of transparency and truthfulness in both courtship and marriage. The truth here is portrayed as a weapon which can silence enemies of godly unions. In my view, the movie gives answers to the question raised in the Scriptures about what the righteous can do when the foundation is destroyed: you rebuild on Christ, the Solid Rock, the Chief Cornerstone; you can set boundaries as Magdalene does for her mom. The genuine love that Edward has for Magdalene eventually covers her multitude of wrongs. 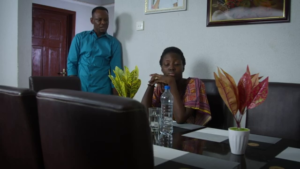 Some things worthy of commendation in Magdalene include the slightly more dynamic cinematography than in recent Mount Zion productions, the cameo of Olasunkanmi Solomon from JATEM Global Network 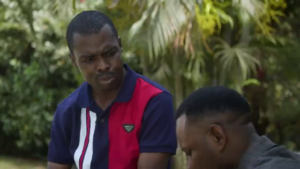 , the turned tables at the end, the credits rolling as the movie’s curtain falls, and the film’s soft soundtrack – “Take me as I Am”.

In Magdalene, Patience stills the storm, Truth breaks the shackles, and Love wins in the end.

Alright, we’ve come to the end of the review of Magdalene. Have you seen it? What did you think about it? Please let me know your thoughts in the comments section below.

The link to the movie: