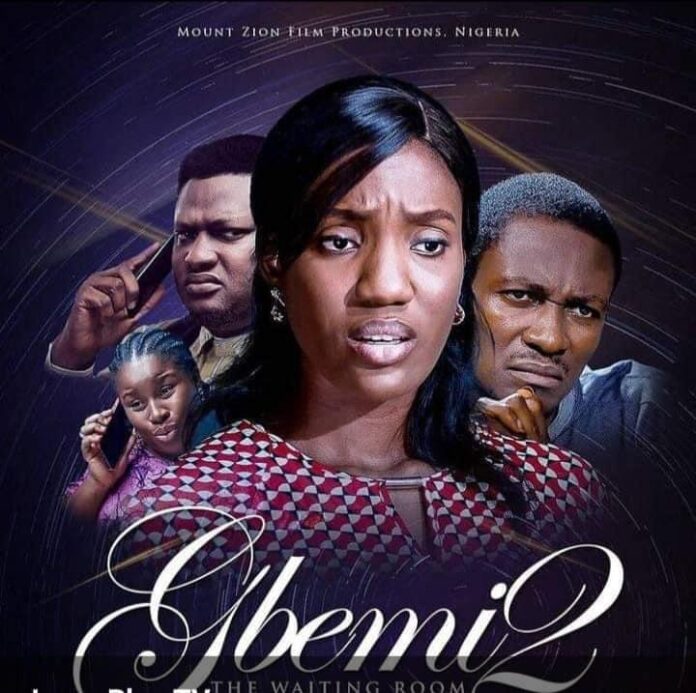 Hey folks! So, we got to see the concluding part of Gbemi 2 and it really looks like an early candidate for my 2022 top 10 gospel feature movies list. It’s entertaining and loaded with several encouraging words to see us all through our various waiting periods.

In this second part, Gbemi loses the baby, but demonstrates an amazing level of strength to get through the disappointment. John on the other hand, doesn’t handle it so well. Bukky thus chooses that time to strike, which had been her plan all the while. The importance of spiritual sensitivity is highlighted here as it is Gbemi’s intercession for her husband that quells his naivety and grants him the wisdom to get out of a really tight spot.

The subplot of the Kalejaiye’s also offers a lot of humour and heart for the film. God’s Beauty Owah plays the role of Imade very well. I remember saying in one of my Fantalk episodes that she’s one to look out for in the future and it was good to see her shine in her scenes in Gbemi 2. Her most catchy line for me was: “The Jesus kind of girl” in response to Maggie’s question about her identity, and in my mind, I was like ‘oshey’. The aftermath of a cute wedding ceremony Imade conducts for her parents was sweet to watch as Gboyega and Tara later shared memories of their wedding day. No sooner did this raise our hopes of a restoration than they were dashed as Gboyega states his plan to divorce Tara. This leaves the door open for Chuks to robe her into a scandal planned by Maggie. From the ashes of that scandal though, a new day is born and the Kalejaiyes surrender to Jesus.

Gbemi 2 presents a bit of John’s ministry in a final scene reminiscent of the original film’s denouement; this shows a consciousness by the writer of the features that fans appreciate. This sequel commits to giving us a bit more of the same and much more in better ways.

A blip in this film which could be avoided going forward is the different portrayals of Sister Bukky’s character. The initial impression I got from her first couple of scenes was that of a counselee who had come to seek help from a man of God, and so, had to wait in line, while also visiting him later on as she passed by his office. I think that line would have been better followed than also making her a co-worker, which didn’t align well with earlier portrayals. All in all, Gbemi 2 is a really good film and you’ll surely be blessed by watching it.

Alright, we’ve come to the end of the review of Gbemi 2. I’m quite sure you’ve seen it; so, what one lesson stood out for you the most? If you haven’t, you can check it out below:

Drama Ministers Fasting and Prayer Day 29: Our Visions Are Exceedingly...