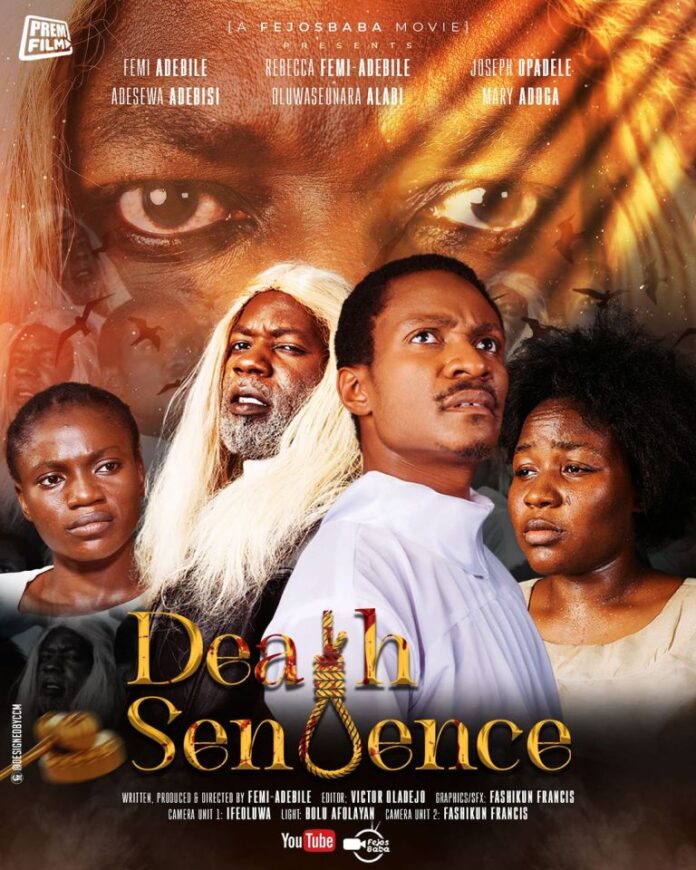 Death Sentence is a 76-minute movie with a powerful message that all children of God would be blessed with. It addresses the transition made by humans from the kingdom of darkness into the Kingdom of light, with practical illustrations that show what to do with subsequent attacks the enemy might launch on us.

In Priscilla Shirer’s words, one of the main ways the enemy will paralyse, disable and disarm the people of God is to put the burden of guilt and shame on them. However, the weight of our sins is no longer ours to bear because our Saviour took it all. The devil knows that if we really grab hold of that truth, then we’ll really be victorious.  And the battlefield is between our ears – our minds. Death Sentence thus fortifies us against the wiles of the enemy.

The film knows the message it wants to pass across to its viewers and focuses on that throughout, maybe at the expense of its story in my opinion. I feel that Death Sentence sat on a goldmine of characters that would have developed a very beautiful story. The relationship between Vivian and Williams shown at the end would have been a very nice callback, had it been explored at the beginning, and had it formed the premise upon which the story was built.

The high quality of the poster, as well as the impressive picture quality of the movie and its intentional cinematography are signs of improvements to happen in movies from PREM Film Production International this year.