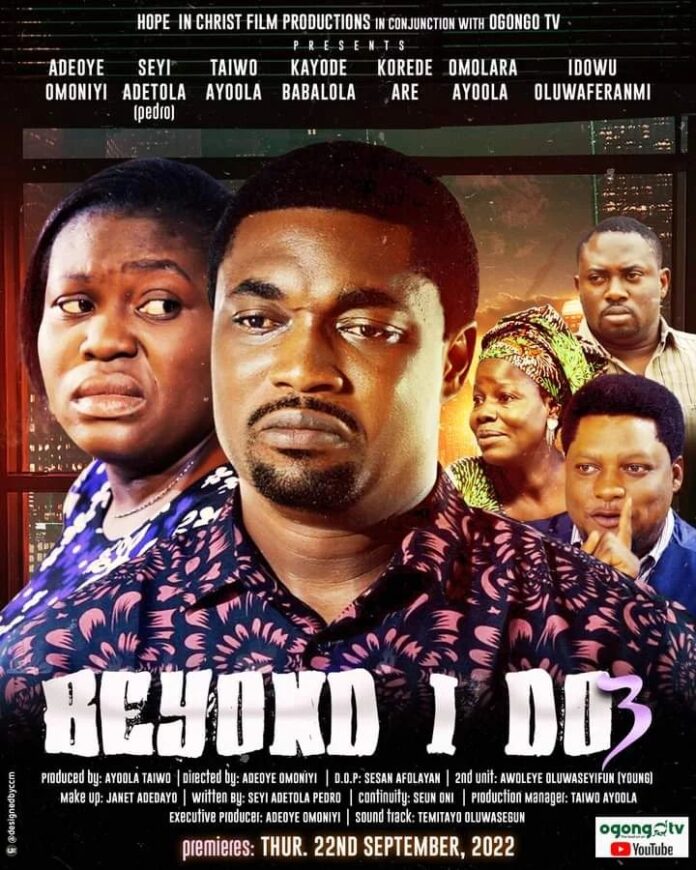 Hey folks! You’re welcome to the review of BEYOND I DO 3 and 4. The movie more or less proceeds from where the first sequel ends. 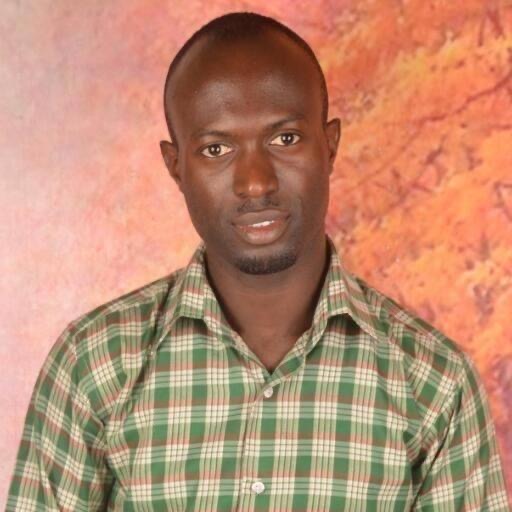 Before I go any further, I would say that Beyond I Do currently has a need for identity definition – it has shown itself to be either a franchise of sequels or a series of episodes. The first movie was fine and the second was better, only that it ended with no resolution. Now, almost a year after, it seems it has evolved into a series. Hence, it has produced two episodes of about forty minutes each, with cliffhangers for subsequent episodes this year. If that’s what it is now to be, the recaps of previous episodes and previews of following episodes need to be more concisely and stylishly done.

The string of conflicts in Jide’s and Sharon’s marriage continues, and we can all learn as children of God that though unprecedented and shameful situations might occur, opening up to your spouse is a covering for you. Solutions come in the midst of openness and Christians can only thrive under the light of Christ.

Jide and Sharon strangely choose darkness when its symbol in Jide’s mother makes her move. They conveniently forget their pastor and his wife whom they’ve always confided in. The result puts Sharon especially, in a pitiful state. On another end, Jide’s friend, Mike, succeeds in getting him dismissed from work, while he himself receives an unpleasant visit from old allies. Subsequent episodes will reveal what will become of Beyond I Do series’ plot and subplots.

The Winlos, Joshua Mike-Bamiloye To Minister at The Lord’s Handmaidens and...