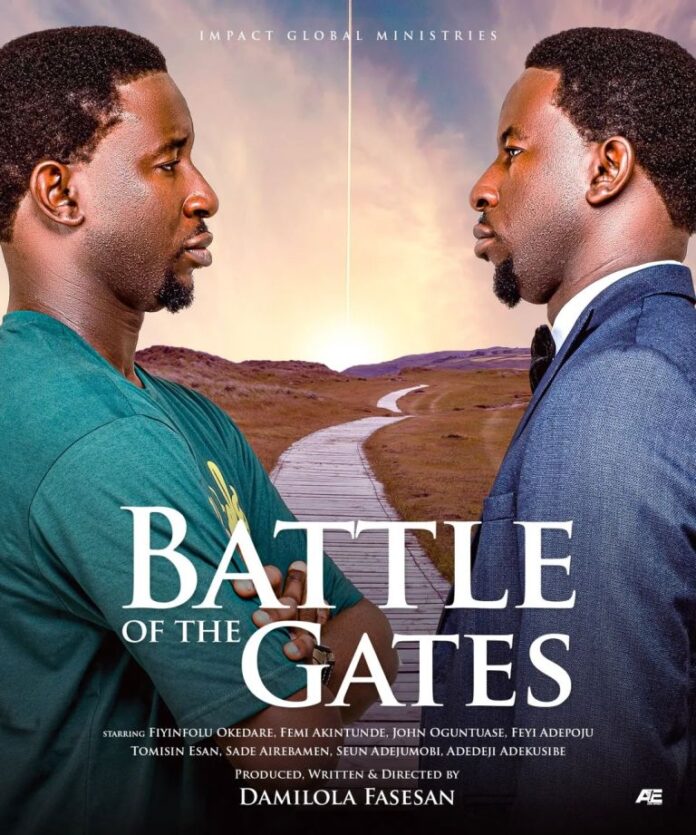 Battle of the Gates presents an expansive story about Anthony, a young man with the world at his fingertips, until he realizes how empty his life is without God. This discovery takes him down the route of salvation which presents challenges he’s not willing to face.

I’d love to point out that the publicity for this movie is one of the best I’ve seen in years. It had different poster pictures, two teasers and a countdown to its release. Adding a trailer or two to this set would make a perfect advertising combination in my opinion.

The feature does well to go the extra mile to establish a number of its characters. In a sense therefore, Battle of the Gates has the soul of a series. Its leisurely pace sufficiently shows us the world of our protagonist, whose life is further complicated when he is unfortunately deceived into thinking a Christian lifestyle endorses sinful living. When his friend in iniquity comes to the knowledge of Christ, and confronts demons Anthony has avoided, the tables turn and he becomes vengeful, wanting to prove that a holy Christian life isn’t possible. The conflict is set up nicely for its second part, which it works through to resolve. 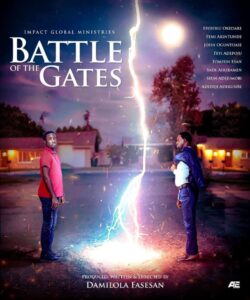 Battle of the Gates outlines the paths available to every human in the world and admonishes us to go for that less-trod but eternally profitable way.