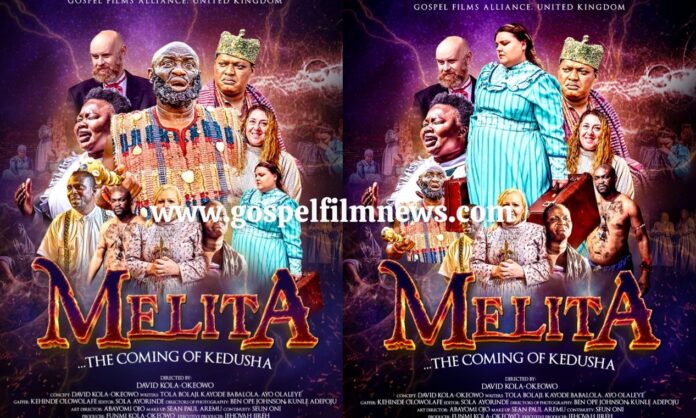 The long awaited “Melita” is now set for premiere. The movie which is a collaboration between Nigeria and UK will be premiering at three cities in Nigeria as a prelude to the cinema release, Gospel Film News can authoritatively confirm.