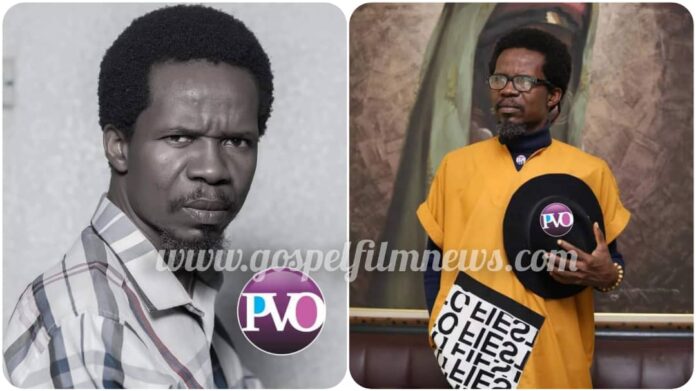 This he said on Thursday in a statement he personally signed.

He noted that If a gospel movie wins awards, fine, but if it does not, they keep shooting, Gospel Film News gathered. 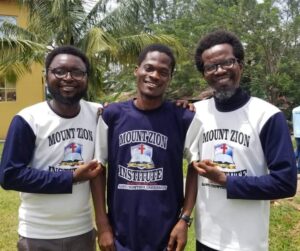 Olukoju made it known that award is great but ends with time, saying reward is greater and does not end because it is eternal.

“Celebrate your award but do not be carried away by it. Labour for the reward and let your eyes be single,” he stressed.

The filmmaker made his stand known that he has nothing against awards: “I have received awards and look forward for more but reward from God is the ultimate and my eternal pursuit”.

He further encouraged gospel film makers to put in their very best whenever they go shooting, pour in their all as though that’s the last movie they will ever shoot because God deserves excellent and sacrificial production”.

He further stressed that: “We shoot with eternity in view. We shoot to connect men to God. The time is short. Very short.
May I never be seen or found in any movie project that does not promote the Kingdom of God. No time!”

The Truth about Kolade Segun-Okeowo

#EndSARS: Filmmakers disclosed what they would have done if they are...