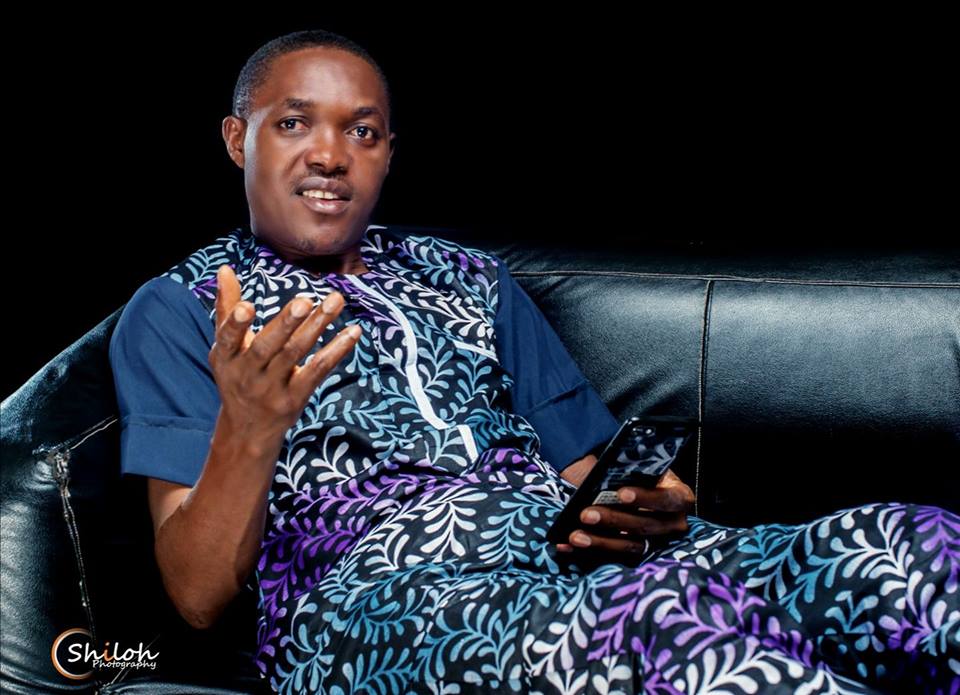 WHAT ARE THE FUNDAMENTALS?

1.SPIRITUALITY
Spirituality is not the ability to speak in tongue. It is not just about walking in the miraculous. It is not just about manifesting gifts of the Spirit. The first proof of spirituality is deep love for God, for His Kingdom and for His People. The concept of love is central to effective functioning in God’s Kingdom. That explains the reason Jesus asked Peter three times whether he loved Him more than the other things in this world (John 21: 15-19). It was after He secured Peter’s assurance of love for Him, He asked him to follow Him. As simple as this may look, God lays premium on our love for Him, for His People and for His Kingdom. The love for God is demonstrated in our devotion to Him.

Anyone whose focus and emphasis is any of these, such a person cannot go far in Ministry.

The Bible says “God is the God of knowledge, and by him actions are weighed” I Sam 2:3.

There are many heavenly ordained Kingdom Leaders who ran out of Ministry because their focuses moved from God, His Kingdom and His People to their personal desires and aspirations in life.
Just as Satan told Jesus to turn the stones to bread (Matt. 4:3), these Ministers have fallen into that Satanic temptation of turning their Church Members (Believers) to bread for consumption. Don’t forget that the Bible refers to us believers as living stones (I Peter 2: 5). So, they have turned the living stones under their leadership to means of sustenance in life and in Ministry. They take advantage of their followers.

Thus, to become a full fledge Kingdom Leader, focus on God, His Kingdom and His People.

This reminds me of the statement the Holy Ghost made to me some time ago. According to Him, “There is no gift you have that was given to you for the sake of yourself but rather to minister to the Body of Christ. You aren’t anointed or gifted for yourself but for the sake of others. Therefore, it is not about you but about others you are supposed to serve. Thus, don’t let the level of achievements in ministry enter your head and make you feel as though all of these things are about you”.

This changed my life forever.
Please, don’t let pride swallow you up. Becoming an effective Kingdom Leader, focus on God, His Kingdom, and His People.