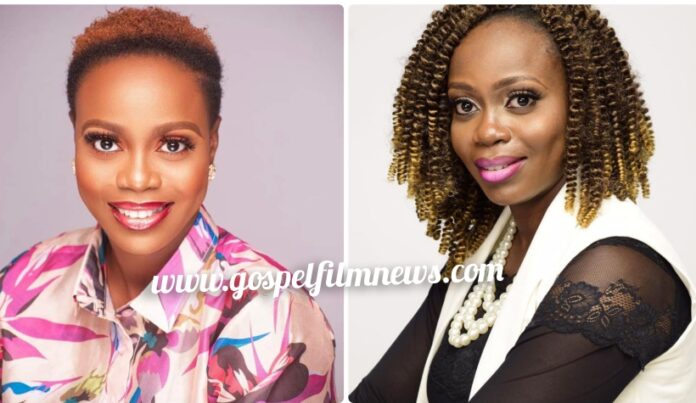 A Multi-Talented Filmmaker and gospel actor, Ololade Okedare has charged film producers and writer’s to ensure to add Development Executive to their production team whenever they are planning to make a movie.

The filmmaker noted that people often ask her why some stories turn out not as expected despite the number of eyes that saw it before it was approved, and her response is Filmmaking is all about collaboration, the process is a long chain: from ideation, story development to scripting and production, a lot can get lost in translation which is why a development executive (D.E) is vital to oversee the process, examine loopholes, and fact-check for editorial and narrative consistencies, which a writer might have overlooked or misunderstood, Gospel Film News gathered.

She added that some producers have great ambitions but have no idea how to give the right notes to their writers in order to get the best out of them, meanwhile, a Development Executive’s role is to midwife a story (and the producer’s and/or writer’s vision), and ensure that the final product is not left to the mercy of negative reviews.

The D.E according to her, keeps their “narrative eyes” locked on the essentials: the plot, central conflict, characters, story world, genre, themes, to mention a few.

“If you’re a producer or writer, ensure to add a D.E to your team, right at the start would be helpful. In the words of a father in filmmaking, there’s a difference between making just a successful film, and making both a successful and significant film. Cheers to the latter in 2022,” she concluded.

Another edition of Creative Nigeria Summit to hold next week

COMMAND THE DAY by Mike Bamiloye