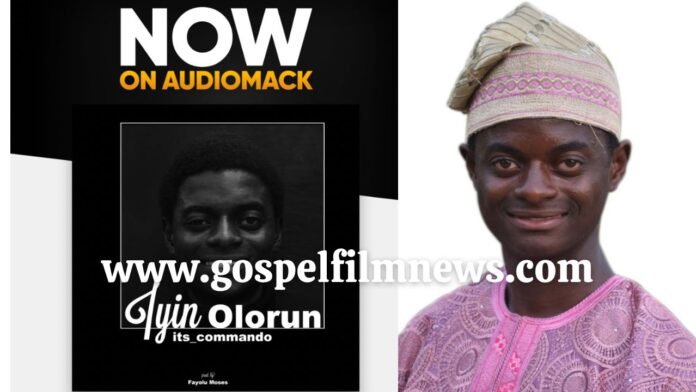 Young and Dynamic Filmmaker, Festus Dairo popularly known as It’s Commando who is best know for his editing touch on some of Mount Zion Movie Classics has released his debut single titled ‘Iyin Olorun,’ Gospel Film News can reliably report. 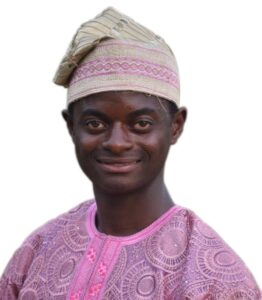 The filmmaker in a chat with Gospel Film News correspondent revealed that the single is a way of worshiping God the way he knows how to.

According to him, “Every gift has it’s purpose and where they can be useful. A Professor of Chemistry can’t teach Literature. It will not be at the best profit of the students. So Film and Theatre Production has it’s own exploit and addition to the body of christ. So does music in different genre. That is why I choose to make this message and form of worship into Afro pop Music.” 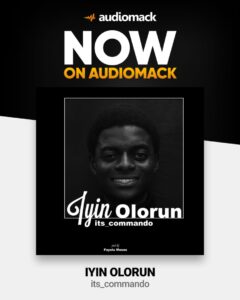 He further said his newly released song is not only a worship song but there are cogent lessons to learn in the song if attention is paid to the lyrics.

Iyin Olorun was produced  by Fayolu Moses. The song is now available on audiomack via the link below:

INTERVIEW: Gospel Filmmakers should Recreate ‘Passion of The Cross’ in a...