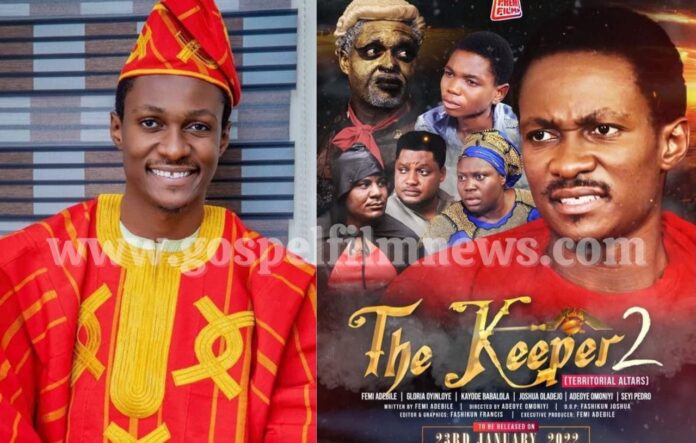 After the release of the first part of Femi Adebile’s movie, The Keeper, he is set to release the second part titled Territorial Altars.

Meanwhile, there has been a contemplation whether to release the part 2 in full or to split it into 2 different episodes which led to a vote online. The outcome of the vote as announced by Femi Adebile reveals that majority of people want the movie released in full rather than splitting it into episodes and releasing it different days. 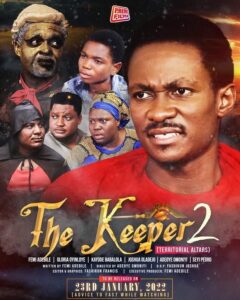 Gospel Film News gathered that Territorial Altars will be released on Femi Adebile’s YouTube channel, FEJOSBABAS TV on the 30th of January 2022 by 12pm.

The movie was written by a prolific writer, Femi Adebile and directed by Adeoye Omoniyi.

The movie sets to shed more light on some aspects of life. The likes of Kayode Babalola, Gloria Oyinloye, Joshua Oladejo, Adeoye Omoniyi, Seyi Peoro amongst others features in the movie.

‘Beyond I Do’ Season 3 Movie Sets For Premiere

Femi Adebile to Celebrate 15 years in Ministry in Grand Style