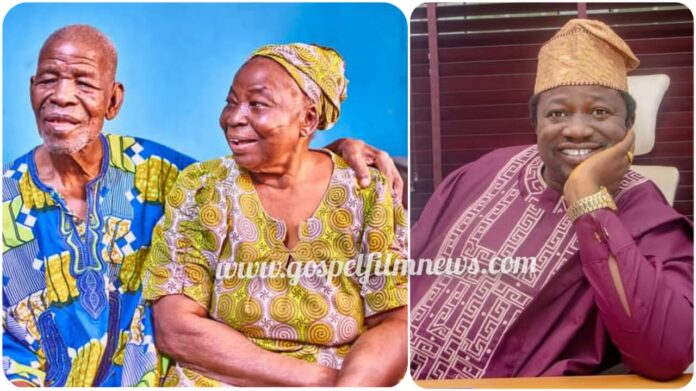 The name of Evangelist Isaac Femi Akintunde’s father is Pa. David Akintunde Olosunde and his mother’s name is Madam Comfort Mojereola Olosunde, both from Idiko Ago in Oyo State. Both parents are trustworthy Christians and bonafide members of Baptist Church.

His father is a hundred years old and his mother well over 70 years, He disclosed to Gospel Film News in a telephone interview.

According to Femi Akintunde, both his father and mother are not educated, yet his father is a successful farmer and his mother, a petty trader. Pa. Olosunde produces yam flour (elubo) and maize in a large quantity. He was also a bricklayer who has trained a lot of people in that profession but later dropped the bricklaying work and farming.

The couple are doing exploit for God despite their old age. From their home town in Idiko Ago, they later moved to shaki where they attended Ajegunle Baptist Church in shaki, and later to Surulere Baptist Church.

His father started as a Sunday school teacher for many years in Wasangare Alabagbe, so once in a while they call him to preach on Sundays.

Isaac Femi Akintunde is the fourth born of the six children of Pa. Olosunde and Madam Comfort.

Ayeni Oluwatosin Oladele wrote this about the aged couple:

“His name is Pa. David Akíntúndé Ọlọ́ṣùńdé,
From a village called IDIKO AGO in oke Ogun area of Oyo state Nigeria.
At 100 he remembers a lot of things
At 100 he met us for the first and he is doing after greetings is preaching the gospel of Jesus Christ to us.
At 100 he is still have his wedding ring on
At 100 he is still very funny
At 100 he is still making his wife smile
At 100 he listens carefully
At 100 he is disciplined
At 100 he is still very much caring that he was asking if we had eating and pleading we should please manage what we able to offer
At 100 he is still was able to sit us down and lecture us for a long time
At 100 my encounter with him adds more decades to my lifetime
I wish I was part of his life for long
He is the biological father to our father evangelist Isaac Femi Akintunde.” 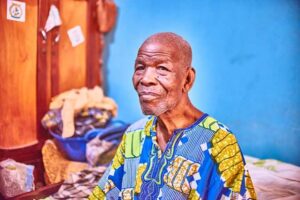 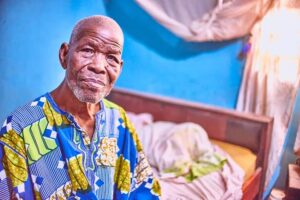 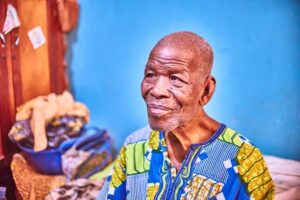 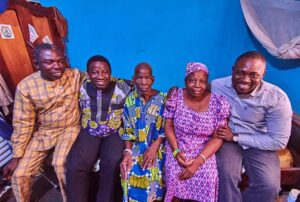 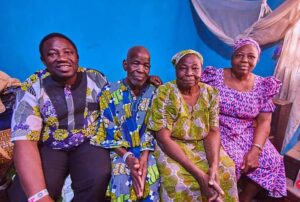 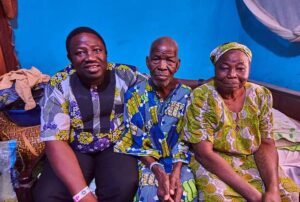 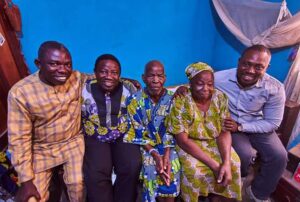 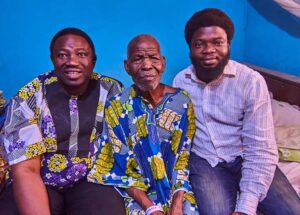 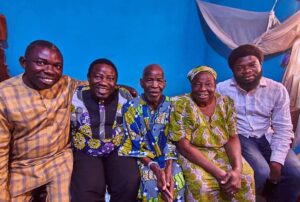 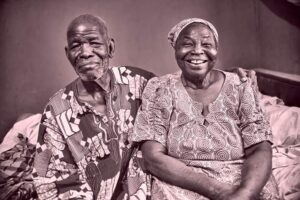 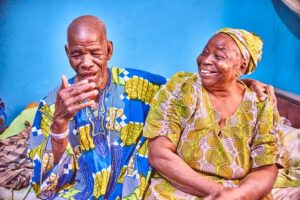 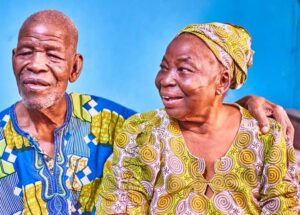 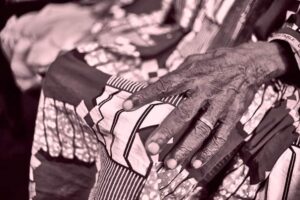 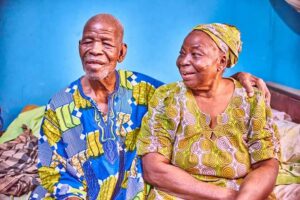 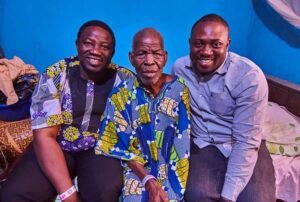 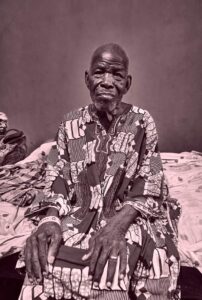 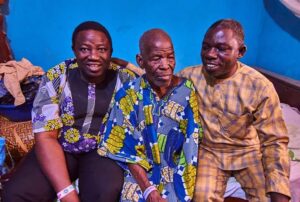 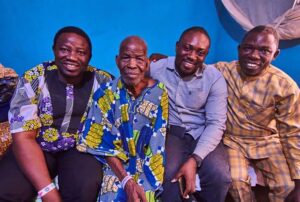 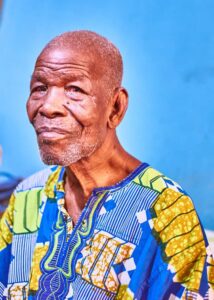 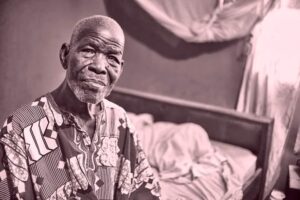 Viewers attest to mighty impact of “Alice In Wonderment” movie