At the 2021 edition which held on Sunday, 26th December a lady named Adewara Dorcas won an Home Theater, a guy named James Henry won an Electric Cooker, while other participants won for themselves Electric Blender, Clipper, Standing Fan, Electric Jug, Electric Iron, and other gifts courtesy of Ufit-fly. The first 400 participants at the event received a book each courtesy of Dr. Isaac Adejumo.

According to the VDG President, Reverend Yemi Adepoju, all gifts received apart from books were donated by a travel agent company, Ufit-fly.

Information gathered by our correspondent reveals that participants started arriving the venue in the morning around 8 am and the program is expected to start by 4pm. At around 3pm, the hall was half filled and so the organizers had to start before 4. 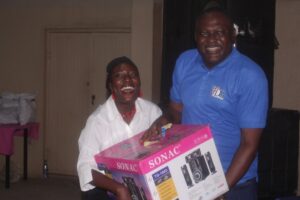 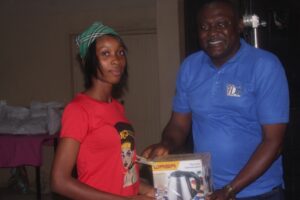 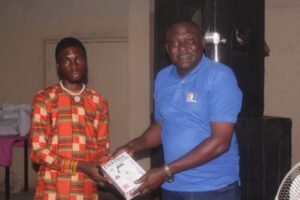 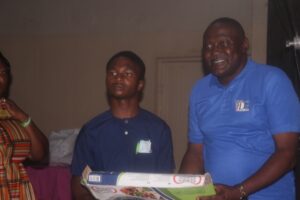 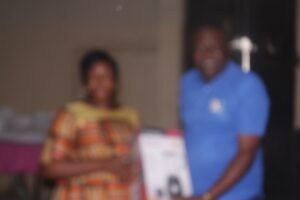 Movie Review: “Give It To Me” Produced By Calvary Drama Ministry

Standing strong on the side of the Lord by Mike Bamiloye