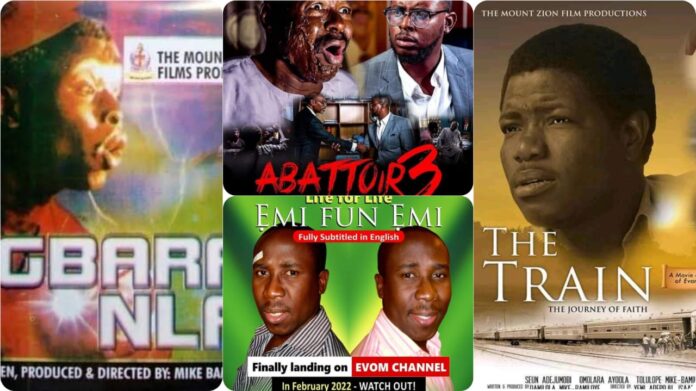 Until 2020 when The Train, a feature length movie from the stable of the Mount Zion Ministries hit the silver screen and cyberspace, much has not been heard about the gospel film genre that rented permanent space in our heads with lingos like ‘ayamatanga’ and others in the ‘90s.. 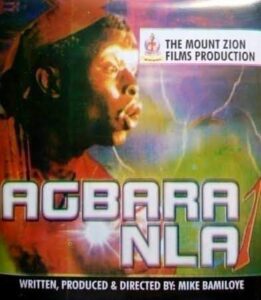 But today, the emergence of the true-life story of Mike Bamiloye as captured in The Train, has opened a new vista for hundreds of Christian films to permeate borders beyond Nigeria. The Train encapsulates the challenging trajectory of MAB (Michael Abayomi Bamiloye), who was faced with different challenges as he pursued to serve God through full-time drama ministry. Nevertheless, he came out successfully not giving up on himself, on the ministry and, on God.

‘The Train’ movie was released on the 3rd of May, 2020 on YouTube and, was recorded to be the first Nigerian movie to hit 1million views on YouTube in two weeks. As at the end of May 2020, the movie had amassed 2.5million views, it also caused great traction on all social media platforms. 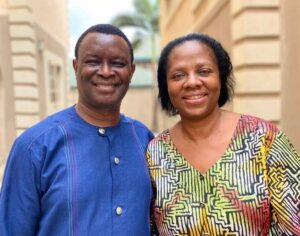 Asides this, Mount Zion Faith Ministries has done series of movies in the past and a lot after the release of ‘The Train’ in 2020. The recent of their drama is Abbatoir which is a seasonal film with 5 episodes in each. The third season has been on since March 2022 on Damilola Mike-Bamiloye’s YouTube channel. The ministry is founded by Mike Bamiloye and his wife Gloria Bamiloye. Their children, Damilola Mike-Bamiloye, Joshua Mike-Bamiloye, Darasimi Oyor and, their spouses are all fully involved in either producing, writing, sound effects, training and, all other business of gospel movie making.

Mount Zion Faith Ministries runs an Institute that teaches Christian drama arts and, it is affiliated to Ajayi Crowther University. Mount Zion Faith Ministries has produced over 100 movies and, now have an App which can be downloaded on Playstore. Currently, the regular version of the App has more than 100,000 downloads, close to 2000 reviews and rated for 12. A lot of people seem to know Mount Zion Ministries but, have little knowledge about the huge exploits they are doing in gospel filmmaking. 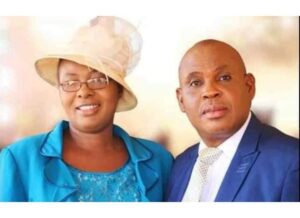 With their impacts over time, many people could easily reckon with Mount Zion Ministries unlike other gospel filmmakers like, LADTEM (Lord’s Ambassadors Drama and Teaching Ministry). LADTEM is founded by Prof. Lekan Asikhia who is also the Deputy Vice Chancellor of Caleb University and, his wife Busayo Asikhia. LADTEM has over 50 movies produced and, also run an academy that certifies candidate for Christian drama. 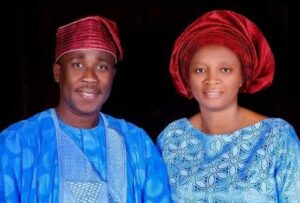 Another gospel movie production is, EVOM (Evangelical Vineyard Outreach Ministry), founded by Shola Mike Agboola on 1st March, 1989. Since inception till now, over 50 movies have rolled out from EVOM productions. Shola Mike Agboola is the writer and, producer of popular movie such as: My Conclusion, Omije Kikoro, The Missing Link, Olori Ota and, many others. 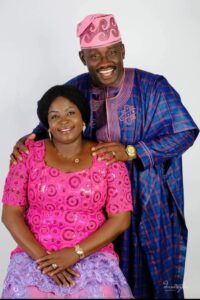 Christoline Ministries is another drama ministry with it’s movie production arm named Zionstones Media. Both are headed by Kolade Segun-Okeowo and his wife, Sunmbo Segun-Okeowo. Segun-Okeowo has featured in several Mount Zion Movies which made many thinks he’s a full fledged member of Mount Zion. Christoline Ministries and Zionstones Media has over 50 titles to their credit. They also have a film academy known as Christoline Film Academy which has produced a number of professionals in the industry. You can access their movies on “KSO TV” on YouTube. 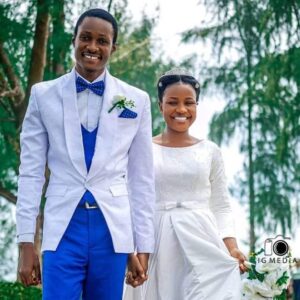 PREM Films is another gospel movie maker. Femi Adebile is a sole founder of this ministry, though still growing. Prem Films have over 20 productions rolled out to the public on their YouTube channel (fejosbabatv). 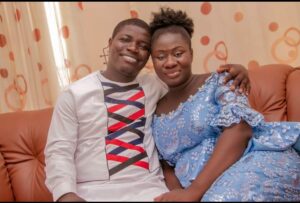 Fruit Bearers is another fast growing gospel movie production, it’s headed by Segun Adejumobi and, they currently have over 50 videos of gospel movies shunned out. 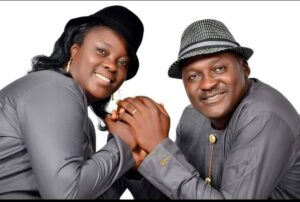 Victory Drama Group, VDG is yet another drama ministry and movie production outfit. This is one of the top most successful church-based drama group in Nigeria. It is headed by Yemi Adepoju and based in Ilorin. It has a number of films on their YouTube channel, “Yemi Adepoju VDG.” 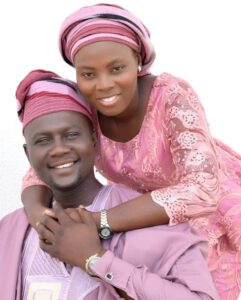 Another notable production outfit with online presence is PRODRAM Ministries International headed by Ayobami Adegboyega. PRODRAM is the producer of “Husband and Wife Series” which is released almost every week. You can get in touch with their content on “Ayobami Adegboyega” channel on YouTube. 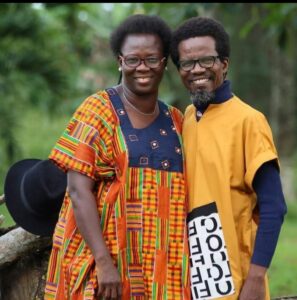 It is worthy of note that Parables Film founded by Pastor Victor Olukoju, PVO is another film production ministry blessing lives. Parables is the producer of “Akobi Laaroye,” Games, etc. Their content are accessible via “Victor Olukoju PVO” on YouTube.

Gospel movies have taken a new dimension in production quality and relatable story lines. They may not enjoy the noise and scandals that are associated with the mainstream Nollywood, but their offerings have gone beyond mundane stories carelessly wrapped around biblical injunctions. The technical quality and role interpretations are stimulating. Their market is defined and unique. More than the regular Nollywood, the gospel counterpart parades thoroughbred method actors, discipline thespians, passionate filmmakers and a huge cult followership.

Considering the societal menace and the effects that the mainstream Nollywood might have failed to critically address, the governments at all levels may have strategic ideation, collaboration, co-creation and investment in the gospel films, with the primary aim of achieving positive mind management towards social re-engineering and rejuvenation.

From all indications, the gospel filmmakers are underrated and neglected by other stakeholders. Meanwhile, the gospel films have come to stay and, they are in no competition with Nollywood as the case may seem. Gospel movie is the latest trend and lots are already jumping on this trend.

MOVIE REVIEW: “The Keeper 3: Voice Of Sacrifice” Produced By Femi...

Best actors are in the body of Christ! – Victor Olukoju