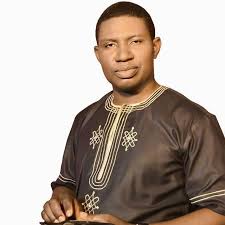 The Lagos chapter of All Nigeria Conference of Evangelical Drama Ministers, ANCEDRAM has announced change in its meeting days.

This announcement was made earlier today during the general meeting of the association in Yaba, Lagos.

According to report by Gospel Film News correspondent the meeting was changed from every third Thursday of the month to second Fridays of the month and it will take effect from May 2020.

The state chairman, Evang. Isaac Yemi Afolahan who made the announcement said the change in meeting date was due to some development in the meeting venue which is Yaba Baptist Church.

He however noted that the change in meeting days didn’t change the venue as Yaba Baptist Church remains venue of meetings.