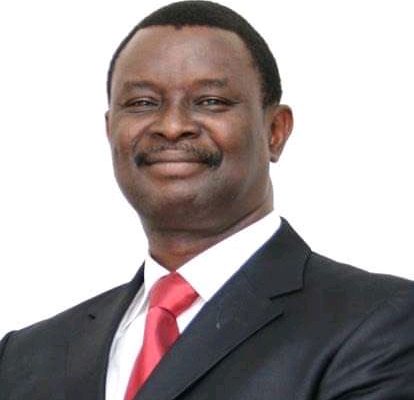 Founder of Mount Zion Faith Ministry, Evangelist Mike Bamiloye has explained why the ministry produced an Indian movie at the time it did.

It will be recalled that that the ministry produced its 100th Christian movie in August 2014. That was in addition to producing and directing “Rupantar”, the first evangelical movie made in Hindi language in the Northern part of India.

In the interview, Bamiloye explained that he was inspired to produce the movie when he and his wife were invited to India by one church in 2013.

While in India, he took time out to watch a drama rehearsal by the church in preparation for a programme and wondered at the way the rehearsal was being done.

“I was amazed that in New Delhi, the drama group of the Church were all blacks and I was surprised that they were acting as if they were in Lagos.” He said.

It then occurred to him that the average Indian loves drama and music and that it will be great if a movie is done in the language that would minister to them. He shared the idea with the pastor of the church who agreed to collaborate with him on the movie.

He then began the process of production explaining that it was strictly done in the Hindu language and majorly with an Indian cast.

‘The Indian movie was a mission project to the Indian community. The language they understand in India is drama and music. I wrote the script and took it to four Indians to translate. They acted the movie in Hindu language. The Indian man who was the assistant director directed the cultural side of the movie.”

He said the ministry has since made a lot of cross-cultural productions adding also that the environment and several other factors have a great influence on the themes of his dramas.

“There is influence of environment, my academic background and social knowledge on our productions. A drama minister should be well grounded and must do sufficient research before producing any movie or stage play.” He said.

On whether he has ever had relationship with witch doctors given the way he acts those roles in some of his movies he said, “It will surprise you that I have never visited a herbalist in my life even when I was not a Christian. Some of the lines I render in our movies are mere play on words. They don’t have a link with the occult.

“People keep asking me that question especially concerning the role I played in Agbara NLA. But the truth is that my father was not a herbalist. I never visited herbalist before. It is the Holy Spirit that gives me insight on how to script those words. They are mere words and just wisdom of God that interplay in those movies”

On whether he forced his children to go into acting, he said, “I never did. God talked to my first son for instance about the ministry. He told us right from the youth service days that he would work with us though he studied mass communication. When he was preparing for his final exams in the university he was always thinking of drama.

“The script kept coming to him that he was almost losing concentration. He had to write the script titled Shadows of death before he wrote his final exams. Incidentally when he got to the youth service camp in Imo State where he served he was made the drama coordinator of the Nigerian Christian Corpers Fellowship. That was how he was able to shoot the movie there.” 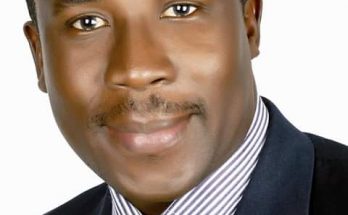