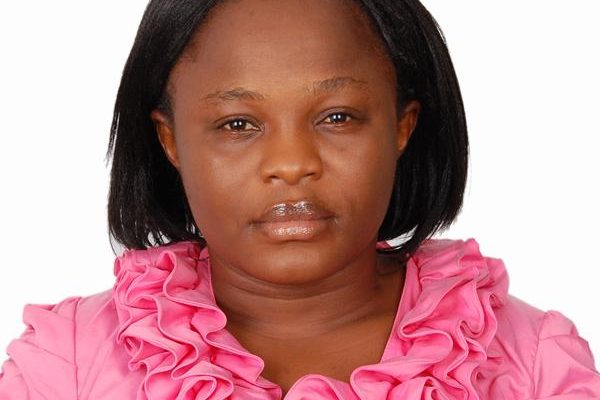 By Rhoda Morenikeji Onaderu
Tito heaved a deep sigh of relief as she entered her car and the unshed tears that had stung her eyes came down like droplets of rain. Her mind flashed back to the miscarriages she suffered and the stillborn girl she also had, she wished those babies had survived.

Loneliness and her love for children had driven her to adopt Kike from an orphanage two years ago and the three year old girl brought joy to her life. Without doubt, Kike filled a lot of vacuum in her life.

Now, the man with whom she couldn’t have a child has a son of his own, as she laid on the bed that evening, she reviewed her marital journey with Sola and concluded that the only benefit that accrued to her in the marriage was her marital status change.

She had met Sola as a part time undergraduate student of a Federal University, he was working with the now defunct Eagle Life Insurance Company then while she was a full time student. Six months after their wedding, he had become jobless and she was the breadwinner for two years.

As she pondered on their marriage, she wished he had answered her question before the secretary’s phone call came through, she needed to know her mistake, maybe, just maybe, there was something she didn’t do right because she just couldn’t understand the reason for his misbehavior.

Just then her phone rang, she ignored the call until it seemed the caller wasn’t going to give up. She took Sade’s call after a while, it was a reminder of her husband’s surprise birthday party taking place the following day.

Dara’s call came through as she ended her conversation with Sade. He called to plead on behalf of his cousin, Tito’s only response to his plea was “just let him tell you where I have wronged him, that’s all I need from him now”. “Tito, you are right, I have asked this from him severally, maybe he should just tell you now”, Dara said.

“No”, Tito screamed, “I don’t want to listen to more deceits, I have had enough”.
To be continued
Gracevine Films 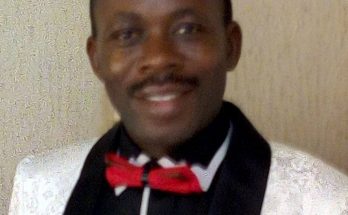 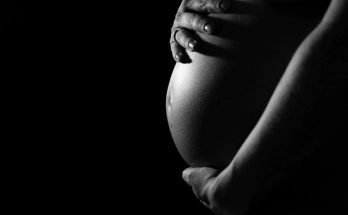