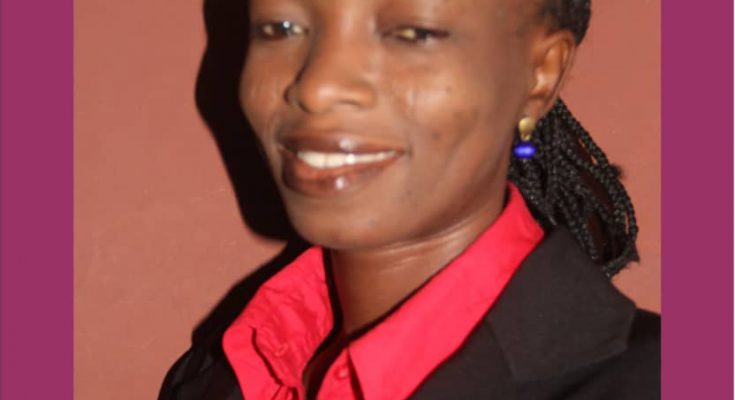 A member of Christoline Ministries, Evangelist Funmilayo Oluwatoyin has passed on.

The announcement of her death was made some minutes ago by Christoline president and legendary filmmaker, Evang. Kolade Segun-Okeowo.

Okeowo stated that “with deep sense of Grief but submission to the will of Our Master, Jesus, we announce the passage to Glory of our Dear Sister, Mrs Olufunmilayo Oluwatoyin, wife of Deacon Babatunde Oluwatoyin, The Outreach Director of Christoline Ministries.”

According to him, burial arrangements will be announced later. 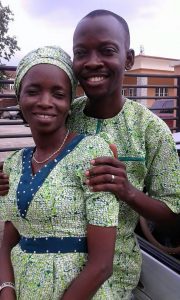