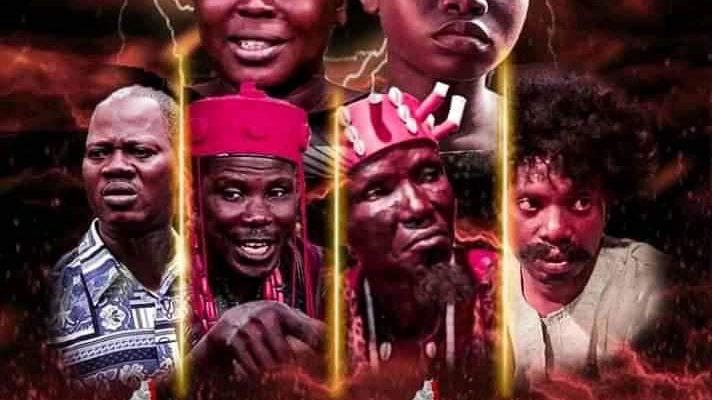 By Oluwafemi Dosu
The long awaited season film produced by Segun Badejo titled Awon Akoni (The Valiants) will be finally premiered next month.

Badejo has started the shoot of Awon Akoni from season one to season seven since last year but has not premiered nor released any of the seasons.

Gospel Film News gathered that there are clear indications that the film maker will still shoot more seasons of Awon Akoni before releasing any of the movies.

The premiere of season one will take place on 1st of June, 2019 at Redeemed Christian Church of God, Jesus Embassy, Dugbe, Ibadan by 1pm.

Awon Akoni which is fully subtitled in English has over 150 casts and crew. 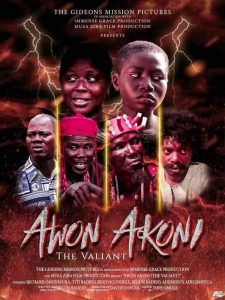 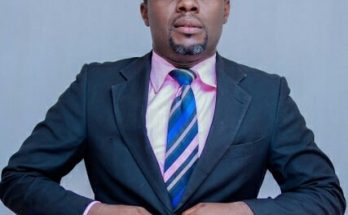 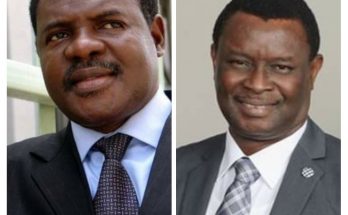 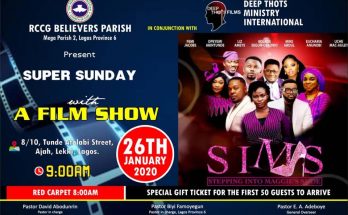