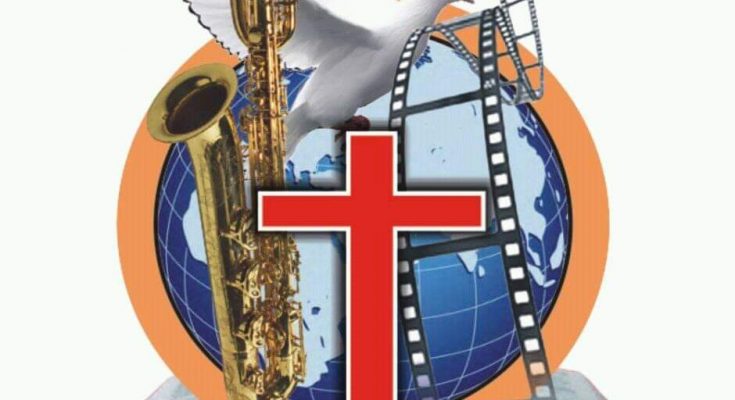 The Global Association of Christian Artistes, GACA has suspended its National Public Relations Officer, Mr. Olu Samuel (A.K.A. Foun Agbara) and the Lagos State Governor of the association.

GACA which is the combination of all creative and genuine ministers like Gospel Musicians, Actors, Crew, Dancers, Instrumentalists, Authors, Choreographers, Poets, Presenter, etc has found the two officers guilty of the association’s standard and code of ethics.

This was contained in a statement obtained by Gospel Film News yesterday, issued by the association and signed by the National President, Evangelist Aremu Bolaji.

According to the statement, the National PRO was accused of show of shame attitude/reactions to the Board of Trustees Chairman and National President which is against all members of the congress during a meeting held on Thursday, 4th of April, 2019. He was found guilty of insubordination, inconsistency and gross misconduct in office as the National Public Relations Officer, adding that his inconsistency and complacency to his discharge of responsibility and GACA generally has become worrisome.

The Lagos State Governor of the association on the other hand was accused of violating multiple sections of the association standards code for every member and executive. This has not been the first time he is doing such either. There are recorded incidents of repeated absence from previous Board of National Executive meetings held on January 18, 2018, March 29, 2018 and National conference held on November 9, 2018.

Gospel Film News gathered that the National PRO and Lagos State Governor’s suspended from office takes effect from Monday April 10, 2019 and Friday April 5, 2019 respectively and are directed to handover all GACA documents in their possessions with immediate effect.