A professional acting class known as ‘All Christian Actors’ Mentorship Class’, ACAM is set to hold this month. 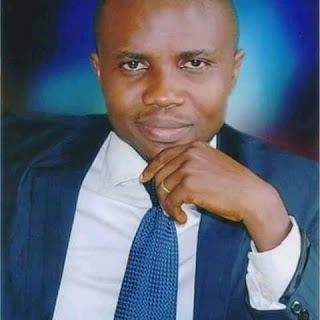 ACAM Class is a Corporate Social Responsibility initiative by Teacher Mayowa Stephen. It is for all Christian Actors in the Film/Drama Ministry. It is designed to help groom quality actors in Christendom and sustain the growth of the emerging Christian Film sector.

In an exclusive interview with Gospel Film News, Mayowa Stephen revealed that the initiative came as a burden to practically train great Christian actors who will understand what it means to and will be able to interprete roles effortlessly and still remain Christian.

“I have always been an advocate of good acting. Acting is make believe, and so, as Christians we must interprete our roles realistically with some believability in our acting. This is what spurred me to begin to dream of building the next generation of actors that will not be referred to as mediocre actors yet without losing their salvation,” he noted.

According to him ‘All Christian Actors’ Mentorship Class’ is strictly a PRACTICAL ACTING CLASS which engage in forms of acting games, principles and styles, as participants practice and learn everything about Acting on stage and screen. Only acting is learned in the class.

Stephen told Gospel Film News that the class started in 2017. It was actually to mark his birthday on 28th March 2017 but it became an event after the April, 2017 Edition which was to conclude the Special March Birthday Edition.

He stressed that “For now the class is actually a quarterly thing. The last one was held in February. ACAM Class is a live Class. Actors gather in a place for practical teaching and learning. That is why we ask people to come with their rehearsal kits.”

Meanwhile, All Christian Actors’ Mentorship class is FREE OF CHARGE. 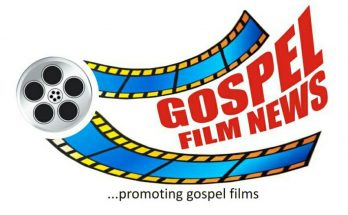