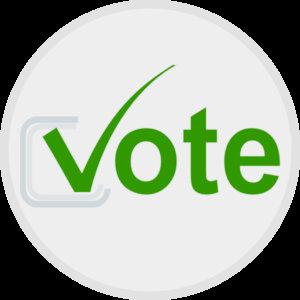 According to the Lagos state ANCEDRAM publicity director, Dare Fayemi the election will hold at Yaba Baptist church during the state meeting of the association on the 12th of April, 2018.

All members of the association are however advised to be in attendance in order to vote in candidate of their choice.