The All Nigeria Conference of Evangelical Drama Ministers, ANCEDRAM has advised her members to look good and presentable at this year’s national congress holding at Adamawa.

This was contained in a statement issued by the National Publicity Director, Evangelist Finest Uwaoma. 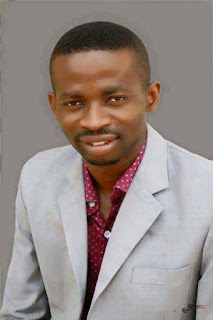 Uwaoma noted that this doesn’t speak well of the association, adding that members should RESERVE THE BEST FOR THE GUEST. Meaning they should put on their best cloth and shoes during the opening ceremony because that is the day visitors are expected at the conference.

He further stressed that “the opening ceremony is a public event hence, we can’t just dress as if we are in our house. We solicit your support in building a positive image of our dear ANCEDRAM. We expect better cooperation towards this.”