Year 2021 was an awesome year of movie production. The Christian Film Industry laboured during the just concluding year to dish out wonderful films to bless and entertain the world.

It would interest you to know that there is an array of gospel movies expected to be released in year 2022.

Gospel Film News thereby make a list of 20 powerful titles (films) you should be looking out for in 2022. 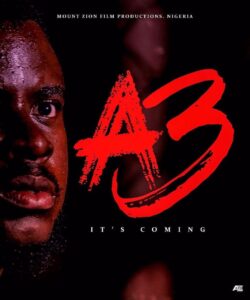 This is from the stables of Mount Zion Film Productions. The previous seasons amazed a whole lot of viewers. It will be available on Damilola Mike-Bamiloye’s YouTube channel. 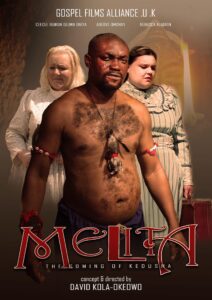 A multimillion naira film project directed by Evangelist David kola Okeowo. Melita is a cinema film and so unique in style, story, character, etc. It is has a spirit-filled message. It is the first gospel Nigerian film shot on 6k RAW resolution, it is a star-studded film which also flew in continents from UK. Melita also introduces some innovations that will be helpful to the gospel movie industry. It’s a film to really look out for. 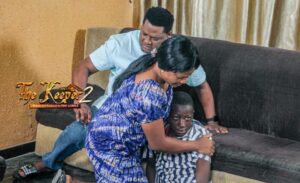 The keepers is a film by Evangelist Femi Adebile. So many folks received their deliverance through part one, and many has been anticipating for the part 2 in the new year. 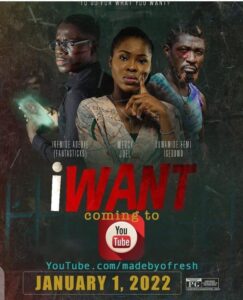 This is from the notable producer of No 1 film, Oladipo O’fresh. He will be releasing another smartphone movie entitled iWANT this January. 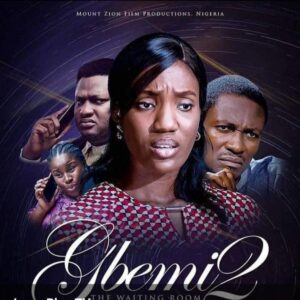 Another movie expected to be released from the stable of Mount Zion Film Productions is Gbemi 2 (The Waiting Room) Written by Emmanuella Mike-Bamiloye, Screenplay & Directed by Damilola Mike-Bamiloye. 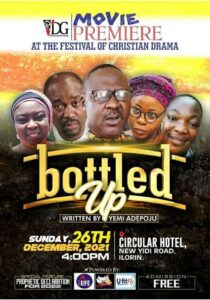 A film by the Victory Drama Group VDG which has been premiered in Ilorin, Kwara state. Directed by Rev. Yemi Adepoju. The movie is set to be online anytime as from this year. 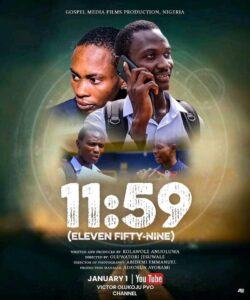 A film by Evangelist Kolawole Anuoluwa will be released online in the new year. 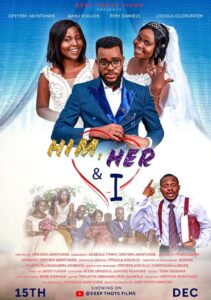 This is an amazing series from Evangelist Opeyemi Ojerinde Akintunde an adaptation of her novel, HIM, HER and I. It is very comical, educative and instructive, you wouldn’t want to miss the next part this year. 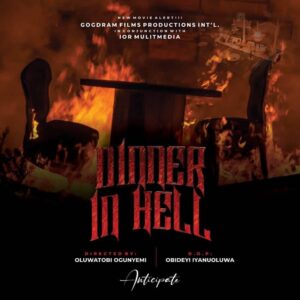 A story of purity from the stable of THE GLORY OF GOD DRAMA MINISTRY GOGDRAM, part one has brought many to their kneels, now they’re set to release second part in 2022. 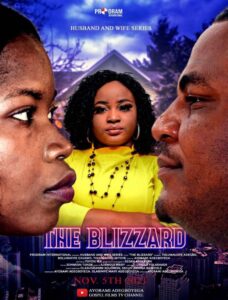 From the producer of the husband and wife series. Blizzard series has already been showing on Evangelist Ayobami Adegboyega YouTube channel, but other parts is expected this new year. 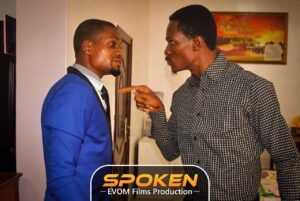 A unique and a revelational film by the EVOM, a lot of people are getting ready to view this movie which was directed by Evangelist Shola Mike Agboola.

This production directed by Evangelist Kolade Segun-Okeowo, was concluded late December, 21st precisely, and every one is expecting this huge movie from the stables of Christoline Ministries and Zionstone Media in year 2022. 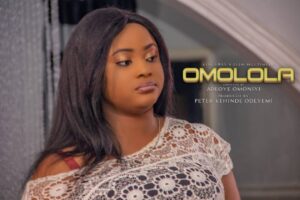 A movie produced by Reverend Kehinde Peter Odeyemi will be available this new year. OMOLOLA movie features a lot of promising gospel actors and veterans. It is a practical human story. 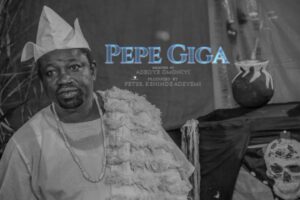 It is a movie that portrays altars that exists, especially in the Africa setting and also shows the supreme of all the altars. It was produced by Reverend Kehinde Peter Odeyemi and directed by Dr. Adeoye Omoniyi and the world is eagerly waiting to see PEPE TO GA JU this year. 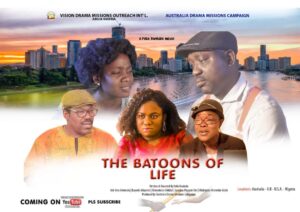 Shot in Nigeria, Australia and UK. It is a story that raise the Consciousness of how we live our lives daily because Consciously or unconsciously we are passing a Barton to the Next Generation, our Character and way of Life matters. It was Written and Directed by Felix Bankole. 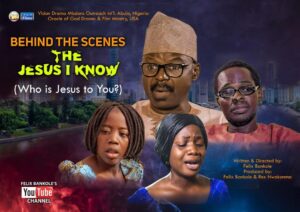 It was Written and Directed by Felix Bankole, produced by Felix Bankole and Rex Nwakanma. A movie that depicts how people mistakenly over familiarise themselves with God. How people abuse Grace and Don’t respect Anointing. Except it this year. 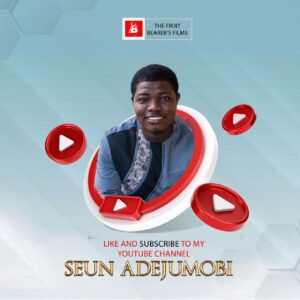 A production from the stables of fruit bearers, is to be released this new. It was written by Seun Adejumobi. 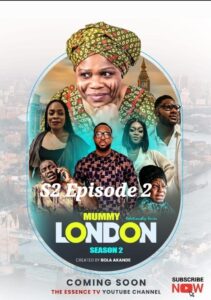 A movie created by Evangelist Bola Akande, Mummy London had a lot of Veteran Christian actors in it, and alot of folks has been blessed in the previous episodes. Season 2 Episode 2 will be released this year.

This is a movie written by Oladejo Oluwabukola (Gbenro), one of the mentees of popular Gospel Filmmaker, Femi Adebile. Screenplayed by Femi ADEBILE and Directed by Adeoye Omoniyi. The Movie is expected to hit the screen this new year. 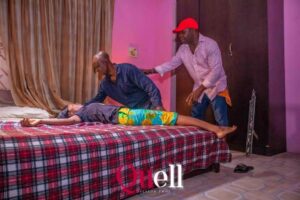 After the successfull release of the first part of Quell Produced by Yemi Bodunrin and directed by Asiwaju Ben Ope Johnson. The second part has been shot and is waiting to be released this new year.

Stay glued to Gospel Film News Platforms as we will be updating you as the movies drop.